How scheme de-risking will evolve in 2019 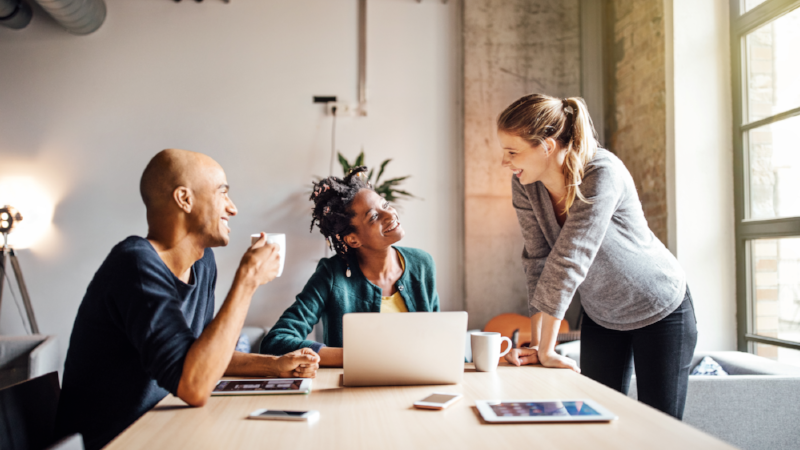 Last year was a record one for bulk-annuity deals, with nearly £20bn of transactions announced by 2018's close. This included the £4.4bn British Airways buy-in with Legal and General, the UKs biggest bulk annuity deal to date. According to two consultancies - Willis Towers Watson and Lane Clark and Peacock (LCP) - this trend is set to continue into 2019.

Willis Towers Watson has today (8 January) unveiled a report outlining four factors that are set to determine what schemes, from large to small, need to consider as they weigh up their de-risking options for the year ahead.

The report notes that smaller schemes are potentially at risk of missing out on attractive pricing as insurers prioritise resources to large-scale high value deals.

"Smaller schemes will need to work hard to demonstrate ease of doing business - this includes proving there is commitment to the transaction from both the trustee and sponsor, and articulating a clear pricing target to the market and providing clean and complete data." It added that without these elements in place,"large deals will dominate".

According to the consultancy, as schemes have more choice than ever on their preferred de-risking solution, they should think carefully about the right destination given their funding plan and sponsor covenant.

"As the market grows further in 2019, this trend will further dictate insurers' bulk annuity strategies in the year ahead, and insurers may need to innovate to maintain attractive pricing."

Willis Towers Watson noted that Brexit and GMP equalisation are also"key macro headwinds" that may affect deal activity in 2019.

But it said market volatility may present opportunities for those poised to transact bulk annuities, and any exchange rate movements may improve buyout affordability for overseas sponsors.

Willis Towers Watson senior director Shelly Beard said:"2018 was a remarkable year for bulk annuities and de-risking innovation, and we expect to see more of this growth in 2019. There are, however, several significant factors at play that could sway the direction of travel.

"Whether that's the ‘mega deal' market [deals of £1bn in size or more] impacting smaller schemes, macro headwinds or innovative de-risking solutions, trustees and sponsors need to ensure their de-risking strategy is firmly on the agenda in the year ahead."

LCP also unveiled its bulk-annuity analysis - noting there are already"clear signs of an acceleration" of FTSE 100 companies transferring their defined benefit (DB) plans via insurance transactions. It said as many as five FTSE 100 companies have already either closed the shortfall in assets to full buyout or are not far away from doing so.

The consultancy noted that how quickly FTSE 100 companies will be able to close the remaining shortfall to full buyout depends on the extent to which buyout pricing remains at current levels. It added that if current deficit contribution levels of around £7bn per year continue,"there will likely be a huge increase in FTSE 100 companies who can afford to remove their pension obligations through a full buyout transaction".

In total, LCP said that, over the next decade, up to 40 of the FTSE 100 companies with DB plans are likely to either reach, or be close to, full buyout, equating to £300bn of pension plan liabilities - just under half of the total UK liabilities for the FTSE 100.

LCP partner Charlie Finch said:"UK DB pension plans reaching a new stage in their journeys. To date, very few FTSE 100 companies have offloaded their pension plans in full to an insurer, but an increasing number will be able to do so over the next few years. This would mark the final phase in the move away from final salary pension plans.

"Buy-in and buyout activity is at record levels and while market volatility - and potential shocks such as a no-deal Brexit could throw de-risking plans off course, there is a clear direction of travel.  The market is showing no signs of slowing down."