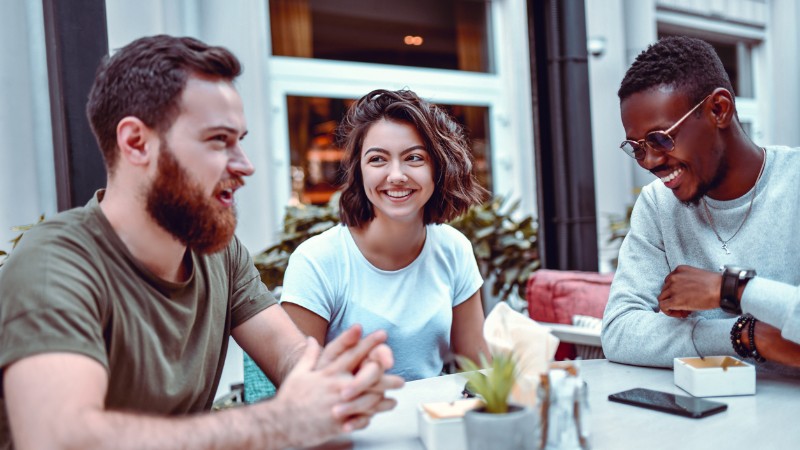 Guy Stephens, technical investment director at Rowan Dartington, looks back on 2020 which has been dominated by uncertainly in the form of Covid, the US election and Brexit. With two out of three seemingly on the path to resolution, the UK's exit from Europe lingers. However, Brexit uncertainty is now in its 'last throes'

2020 has seen three major clouds hanging over the markets, the US election, Covid and Brexit. In as many days, it would appear that the uncertainty surrounding the first two has significantly diminished, or at least the way forward is suddenly a lot more certain.

As we know, markets hate uncertainty, and so it is no surprise that we have seen significant moves in equity markets in the last week with major indices including FTSE, S&P and Dow Jones rising by over 10%.

However, the outstanding cloud of Brexit remains but is now in its last throes of uncertainty. A recap may be worthwhile while the media has been so focused on the US election and now on the potential for this new vaccine and its ability to open up the global economy.

The main points of difference remain and involve the Common Fisheries Policy and the use of state aid. The former has long been a high-profile red line for the UK as it goes to the heart of what Brexiteers view as territorial sovereignty even though the fishing industry represents a very small part of the UK economy at 0.12% of GDP, according to the Office for National Statistics.

The supporters cite the agreement made on entry to the EU by Edward Heath, the Prime Minister of the time, where we accepted significantly smaller quotas of how much fish and what type UK fishermen could land at UK ports. This has been a bone of contention ever since and has seen the demise of many fishing communities throughout the UK. Any compromise on this issue would be a major climbdown by Boris Johnson and would be interpreted as hugely contradictory to all the promises and assurances that have been made, right from the beginning of the Brexit campaign. We cannot see any sort of retraction from a pro-Brexit Prime Minister.

The state aid issue is similarly fundamental to UK sovereignty. Any country outside the EU is free to support whichever industry it likes through tax reliefs, subsidies or direct state support in order to promote competitiveness on the world stage. China has been doing this for its steel industry for years as has the US for its fracking industry and Australia within its mining industry. However, it is deemed illegal between member states within the EU and is another key freedom that the UK should have after leaving the EU.

The argument remains, why should the UK be bound by EU state aid rules when it begins trading outside of the EU. Of course, the real reason is that the UK would then be free to subsidise whatever industry it liked and could then undercut EU producers whether that be to support domestic production or exports on the world stage.

In addition, if the EU chose to apply a tariff to a UK exported good at any point in the future, in order to protect EU producers, then the UK would be free to absorb that via a state provided subsidy. This could apply to Nissan cars in Sunderland which would automatically attract a 10% import tariff in the absence of an EU car export deal. The UK government could choose to absorb that to offset the disadvantage and prevent Nissan from moving the plant.

Both of these sticking points strike at the heart of sovereignty principles and reveal where the EU feels it is vulnerable.

Perhaps a phased increase in fishing quotas could be agreed over several years to give fleets time to adjust. Regarding state aid, if both sides could agree not to artificially distort the mutually agreed free trading environment via tariffs and subsidies, then a ban on state subsidy would not be necessary.

However, this requires trust which has been in short supply following the Internal Markets Bill which threatens to reimpose an Irish border should no Brexit deal be forthcoming. This is where Joe Biden has been particularly vocal, given his Irish roots and close association with the Irish peace process. He has categorically said that the US would not be willing to strike a trade deal with the UK if there was a risk of a return to an Irish border and the breakdown of the Good Friday Agreement. Worst still, he has previously referred to Boris Johnson as a ‘Trump clone' which does not augur well for future relations. It is highly likely that Joe Biden will seek a more harmonious relationship with the EU and would choose that over the UK relationship given his obvious ideological differences with the Johnson government.

This is, of course, all speculation and conjecture and will not exert any direct influence before early January when Joe Biden is inaugurated as US President.

The negotiations between the UK and EU will be over by that time and so Michel Barnier and Lord Frost cannot use US influence as a bargaining chip at the moment, unless Joe Biden chooses to publicise his views before inauguration.

The one thing we can say is that 2021 is looking like a world without an impending US election, Covid or Brexit and that removes the three main uncertainties which have been casting a very long shadow.

This article was written by Guy Stephens from Professional Adviser and was legally licensed through the Industry Dive publisher network. Please direct all licensing questions to legal@industrydive.com.