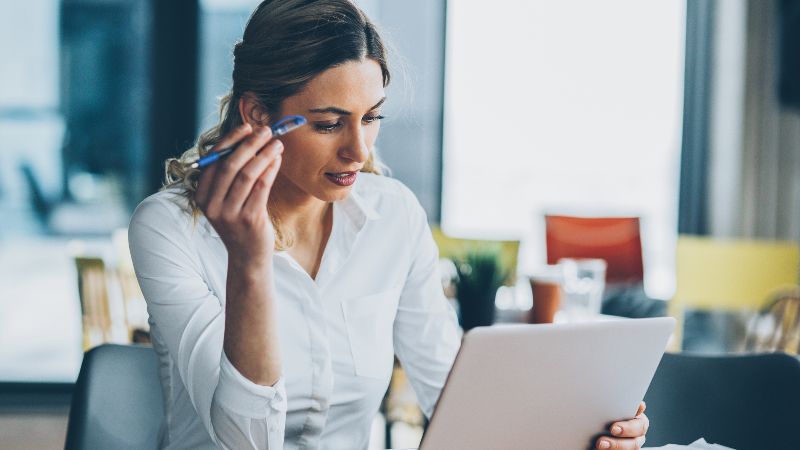 Amendments to the Pension Schemes Bill passed by peers in the House of Lords will see a wide-ranging suite of reforms for the pensions industry draw another step closer.

The much-anticipated changes to The Pension Regulator's (TPR) powers, pensions dashboard regulation, new-style collective defined contributions, and climate change initiatives have been well-trailed over the past three years.

But Lane Clark & Peacock partner Steve Webb has said the government will now face"difficult decisions" after there were also four defeats in votes last night.

Two of the defeats were on the provisions for a pensions dashboard, while one related to CDC pensions, and another on defined benefit scheme regulation.

Webb said:"It is unusual for the government to be defeated so many times on what has until now been seen largely as a non-controversial piece of legislation.  This suggested that they have misjudged the mood on some of these issues and have failed to listen.  The government now needs to address the concerns raised by members of the House of Lords so that this important legislation can progress.

Baroness Ros Altmann said the government should be commended on its work thus far however, with the proposals introduced last night addressing"many vital aspects" of consideration.

With regards to the pensions dashboard, peers voted in favour of an amendment stating that the dashboard will not include a provision for financial transaction activities such as transfers or consolidation.

Altmann said:"The Bill paves the way, at last, for a pensions dashboard, to help people see all their pensions in one place; this can help consumers plan their retirement income with fuller information about the money that have saved so far."

Aegon head of pensions Kate Smith added:"The purpose of pension dashboards is to let savers see all their pensions online in one place. This will be a valuable way of savers keeping track of their pensions."

A further amendment, which passed with 270 votes to 236, will ensure that the dashboard will have to be operational for 12 months in a publicly owned state before commercial services can operate. Under this amendment, the government will also need to report on progress of the dashboard's operations and effectiveness.

Altmann said:"Pension dashboards run by commercial operators will not be allowed to enter the market until the publicly-run, unbiased Money and Pensions Service (Maps) dashboard has been up and running for at least a year, and we can see how it works. This will allow consumers to become used to the concept of dashboards, find their way around their pensions and have some guidance as to their possible options for the future."

She continued:"Given the enormous amount of sensitive private information, it seems right that commercial operators are not competing with the public dashboard from day one. There are hundreds of billions of pounds of taxpayers' money in these pension schemes too. With the rise in numbers of people who may be tempted to cash in their pensions, or buy other financial products that might not be right for them, it is more important than ever to ensure their pension funds are better safeguarded and the measures in the Pension Schemes Bill will help in this regard."

This comes with Maps currently part way through a six-week period of informal market engagement with potential suppliers of digital architecture for the long-awaited dashboard project.

Smith said:"Pension scams are on the rise, and this is a risk well-recognised within the pensions industry, which is why we've called for regulations to protect savers using pension dashboards. All dashboards must be regulated and meet high standards to protect members from scammers. This should include having the ability to stop transfers when suspicious activity is triggered by warning systems."

Tabled amendments now also confirm trustees of CDC schemes would have to report on the fairness of the scheme to all members, while a regulatory approach be taken to ‘open' DB schemes.

Webb said:"In particular, it needs to make sure that the new funding regime proposed for open DB schemes does not have the effect of driving them to close."

The Pension Schemes Bill is expected to be passed to the House of Commons in the coming weeks. The government is then able to reject the amendments, offer alternatives, or accept them in full.T

Altmann said:"As the Bill has gone through the Lords scrutiny, the government has listened carefully to concerns from all sides of the House and introduced its own excellent amendments along the way.

"The Bill was already much improved [and] is a significant step forward; I hope that the government will not try to reverse any of these important measures."

This article was written by Hope William-Smith for Professional Adviser and was legally licensed through the NewsCred publisher network. Please direct all licensing questions to legal@newscred.com.