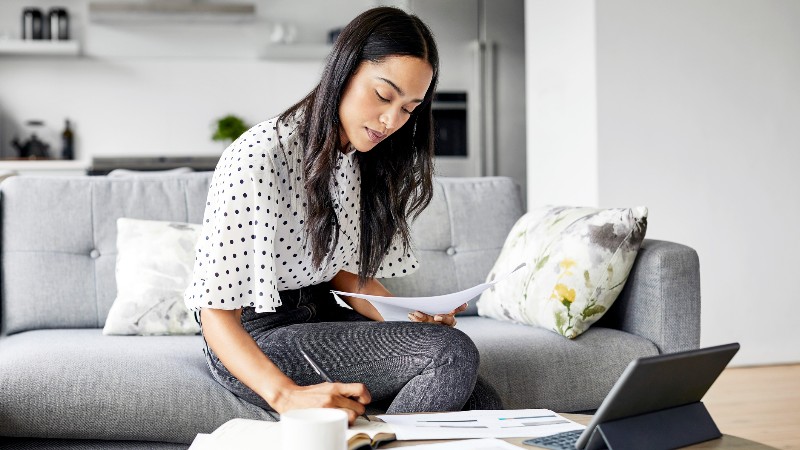 The largest global retirement survey of its kind, carried out in 15 countries by Aegon*, highlights the challenges workers in the UK face to keep track of their retirement savings as a result of increasingly fluid working lives.

In recent decades, the way we live our lives and the way we work have undergone a seismic shift. The impact of this means three quarters of today’s workers believe that they’ll have significantly more job changes over the course of their working life, in comparison to previous generations.

Relationships between people and their employers are becoming increasingly shorter-term in nature and it has become the norm for workers to switch jobs much more frequently. In the UK, 66% of workers believe that the concept of a ‘job for life’ is now extinct compared to three in five workers (58%) globally. Given the impact on the job market of COVID-19, this trend may accelerate even further. The strongest disagreement that the concept of a ‘job for life’ was outdated came from Turkey (30%), Brazil 29% and Spain (25%).

Just a small minority expect to spend more than two decades with any single employer, this is in stark contrast with workers over 55 year who believe staying with one employer as the norm.

Having much less linear working lives will present new retirement saving challenges and potentially result in a scattering of savings with different employer schemes, reiterating the need for the delayed Pensions Dashboard, to ensure people have a full sight of their retirement savings. The Pensions Policy Institute** estimates that the number of deferred pension pots in the UK is likely to rise from 8m in 2020 to 27m in 2035.

Auto-enrolment has made vast improvements in retirement savings habits of UK workers since 2012. However, the next step is to develop contribution habits into well-developed pension plans.

“The journey that many under-35 workers take through their career will be fundamentally different to the generations that went before them. Those starting out on their working life are likely to pursue a career across a much larger range of employers and change career at least once.

“As nearly every job comes with a pension, multiple jobs means multiple pension pots to manage and keep track of. Younger generations often forget about their savings, or don’t realise their importance, or worse still don’t even know they have them, which can ultimately lead them to lose touch with valuable pension savings. Having an incomplete picture of their pension saving is disastrous when it comes to planning their retirement future.

“Having Pensions Dashboards up and running with an overview of savings in one place online will of course be a big help, and should dramatically reduce the risk of losing track of pensions from previous jobs. The hope is that with a complete overview people will become more engaged with their pension savings, checking to see if they’re on track for the retirement they aspire to and if not, take action.”

*Research carried out with 14,400 workers and 1,600 retired people across 15 countries: Australia, Brazil, Canada, China, France, Germany, Hungary, India, Japan, the Netherlands, Poland, Spain, Turkey, the United Kingdom, and the United States. The survey was conducted online between January 28 and February 24, 2020.