Flexibility of self-employment comes at a cost 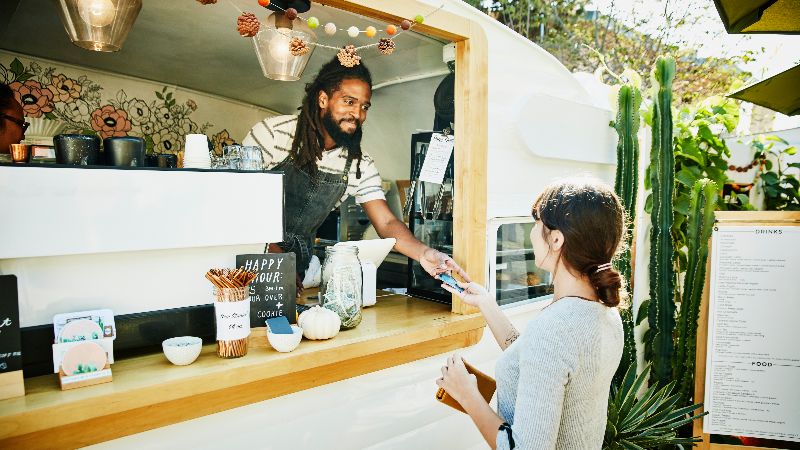 The rise in self-employment has been a prominent trend in recent years and there are currently around 5 million self-employed people in the UK, making up 15% of the labour market*. The growth follows changing working practices around flexible working, the rise of the gig economy and technological advances that allow people to work from anywhere at any time.

However, from a pension perspective, moving into self-employment can come at a significant cost and Aegon analysis finds an individual setting up on their own after ten years in an employer workplace scheme could be around £115,300** worse off at state pension age due to the loss of valuable employer pension contributions.

This shortfall stems from the fact that the self-employed do not benefit from an employer contributing towards their pension pot. As of April 2019, the minimum employer contribution level under auto-enrolment is 3%*** however many will pay more than this or even match personal contributions.

The below table shows the difference between an individual remaining within the workplace until state pension age compared to an individual becoming self-employed after 10 years.

Table: Aegon analysis is based on an individual age 25 in 2019, on average earnings of £27,000, saving for 43 years to state pension age of 68 with a personal pension contribution of 5% and an employer contribution at the auto-enrolment minimum level (3%). The figures assume earnings increase at 3% a year and investment growth on the funds of 4.25%. Figures in today’s money terms assume price inflation of 2%. Numbers rounded to the nearest 100.

“Auto-enrolment has been a big step in the right direction for many employees to kick start their pension savings, but the self-employed who don’t benefit from this find themselves lagging behind. The latest data from HMRC shows the self-employed receive only 1.5% of the overall pensions tax relief granted by the Government which is concerning considering they make up around 15% of the UK’s labour market****.

“As well as making pension saving the default, auto-enrolment has meant employees benefit from valuable employer contributions, which boosts their retirement savings. The self-employed miss out on this and the figures show a 25 year old employee on average earnings who decides to become self-employed after 10 years and keeps paying a pension contribution at the employee level of 5% of earnings could miss out on around £115,300 by state pension age from not receiving employer contributions. This assumes wage growth of 3% and investment growth on the funds of 4.25% after charges.

“Saving for retirement is often very difficult for the self-employed as many have highly variable earnings and often face foregoing income to invest in growing their business. However, where they can, individuals should look to not just maintain personal contributions at 5% but increase them as soon as their employer contributions are lost. Leaving this until later on in life will make it considerably harder to catch up and bridge the gap with employees.”

The following inputs and assumptions are used for the calculations:

*Figures correct as of November 2019