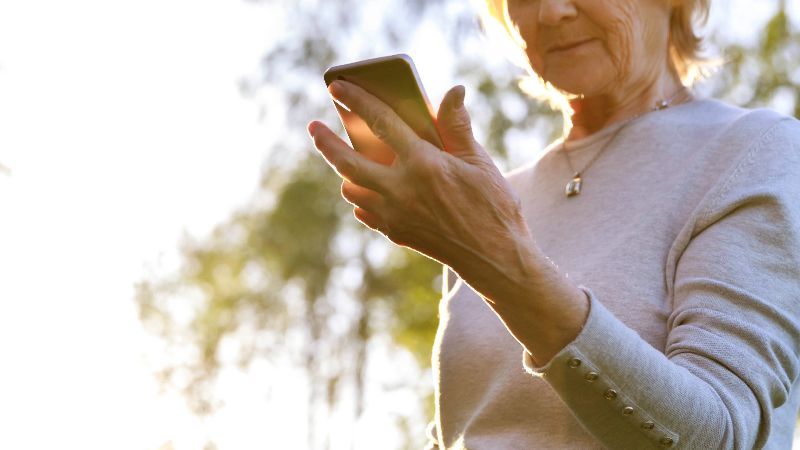 The regulators' joint warning has come as research revealed 42% of pension savers - which equates to more than five million people - could be at risk of falling for common tactics used by scammers by taking actions that could expose them.

Research suggested that cold calls, exotic investments and early access to cash are among the most persuasive tactics used to scam savers out of their money, while 60% of those actively looking for ways to boost their retirement income are likely to be affected by one or more scam.

The survey - which questioned more than 2,000 adults aged 45 to 65 with a pension - revealed 23% of scheme members would pursue exotic opportunities if offered them, while 17% said they would be interested in an offer of early access to their pension.

Despite the cold-calling ban, which came into force in January this year, 23% of respondents said they would discuss their pension plans with a cold caller.

"We know we can beat these callous crooks, because getting the message out there does work. Last year's pension scams awareness campaign prevented hundreds of people from losing as much as £34m, and I'm backing this year's efforts to be bigger and better," he continued.

The ScamSmart advertising campaign is currently being run on TV, radio and online in a bid to limit the number of victims.

FCA executive director of enforcement and market oversight Mark Stewart warned:"Scammers are after your savings. Get to know the warning signs."

TPR executive director of frontline regulation Nicola Parish added:"Scammers don't care who they prey on or how many lives they wreck. If you ignore the warning signs you put yourself at risk of losing your savings."

The warning comes after the FCA revealed more than £197m was lost to scams in 2018, while two victims lost more than £1m each.

This article was written by Holly Roach for Professional Adviser and was legally licensed through the NewsCred publisher network. Please direct all licensing questions to legal@newscred.com.