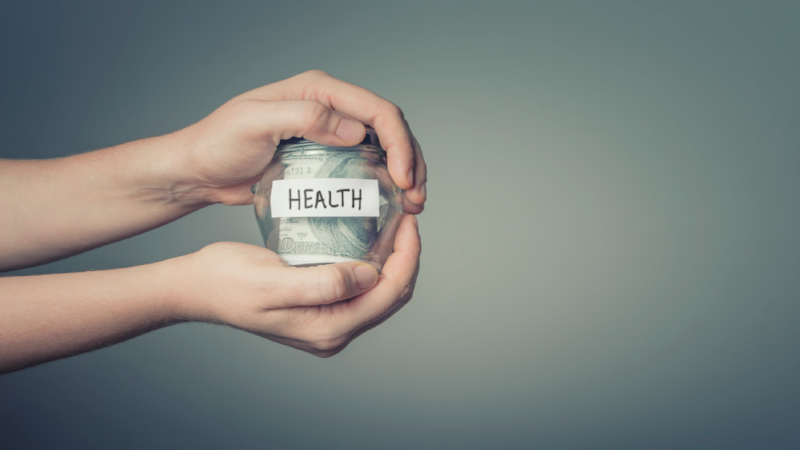 Research carried out by pension and investment company Aegon shows the generational divide that exists between younger and older age groups when it comes to attitudes towards finances, ability to respond to money pressures and being equipped to plan ahead financially.

Figures reveal that the older age group are more financially secure than those in the younger age bracket, with the ability to handle an unforeseen cost increasing with age. 40% of under 35 year olds surveyed do not feel that they could handle an unexpected major expense, compared to 30% of those aged 55 or above.

With older generations benefitting from higher incomes and savings levels on average[i], compared to the younger age group, research shows that 43% of those surveyed, aged under 35 feel that they will never have everything they want in life due to financial constraints, compared to 32% of those aged 55 or over.

Flying in the face of the idea that millennials spend all their money on avocado on toast and holidays, research shows that the share of workers who feel that they are doing everything they can to secure their financial future is by far the highest for younger generations. Just under half (46%) of those under 35 believe that this applies to them, compared to 37% in the 55 or over age group. This is concerning as it suggests that workers in the demographic with the lowest level of financial wellbeing have in many cases run out of options for ways that they can improve their situation.

While employees of all age groups were aware of a generational financial wellbeing divide, figures reveal people are more likely to be worried about the financial situation of younger colleagues. A third (33%) expressed concern over the general finances of those in the workforce who are younger than them, compared to just 13% who were concerned about the financial situation of older colleagues.

Kate Smith, Head of Pensions at Aegon, comments: “It’s concerning to see that the youngest generation in the workforce are not only struggling to get by financially day-to-day but are also unsure about how they could and should be planning ahead. Older members of the workforce are in general more likely to benefit from property wealth, higher incomes and savings as well as final salary pensions, while the youngest in the workforce may be feeling the pressure of lingering student debt and high property prices.

“It is reassuring to see that there is an awareness that the younger generation may be struggling with their finances but more attention needs to be given to improving the financial wellbeing of not only the younger age group, but workers across the board. Employers certainly have a role to play in ensuring that their staff are aware of benefits on offer, including their workplace pension, and are offered tools and support to help them deal with everyday money concerns and plan ahead for their financial future.”

What is financial wellbeing?

The research in this press release was based on a representative survey of 2,000 UK employees across a range of sectors, company sizes and job roles, carried out by YouGov.

[i] Office for National Statistics Wealth and Assets Survey, July 2014 to June 2016.

Median value of formal financial assets for all individuals by age: