Financial optimism higher among those who’ve received a coronavirus vaccination 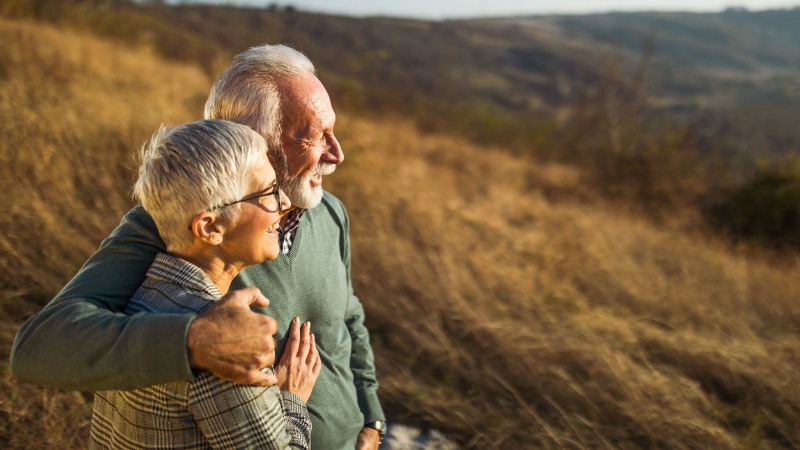 Aegon’s Health and Wealth Tracker*, which has been running since the start of the pandemic, has found that those who’ve received a coronavirus vaccine have also received an injection of optimism when it comes to their investments. 48% of those who’ve been vaccinated believe now is a good time to invest in their pension, versus 39% who have not.

Those who’d been vaccinated were also less likely to be concerned about their financial situation, with just 23% reporting concerns versus 30% of the broader population.

The March 2021 Health and Wealth Tracker was the twelfth set of research Aegon has run and over the last year it has collected responses from nearly 18,000 people. The latest figures showed that people are more optimistic about their health and wealth than at any time since the start of the pandemic.

While less worried about their personal circumstances, there has been only a modest improvement in sentiment towards the economy as a whole with 79% saying they were concerned about the outlook, down just 4% from 83% in March 2020.

“The vaccine programme appears to have given many people a sense that the end of the pandemic may now be on the horizon. This is particularly true for those who’ve now benefited from the roll out in action and received a vaccine and a level of protection against the virus. This also appears to have provided an injection of financial optimism, both about now being a good time to invest and also about their financial situation as a whole.

“While optimism levels are particularly high among those who’ve received a vaccine, there have been big improvements in sentiment on nearly every measure since last March and even since December. With fewer people worried about their finances and their health, we could be on track for a bumper summer of spending if life returns to anything near normal in the coming months.” 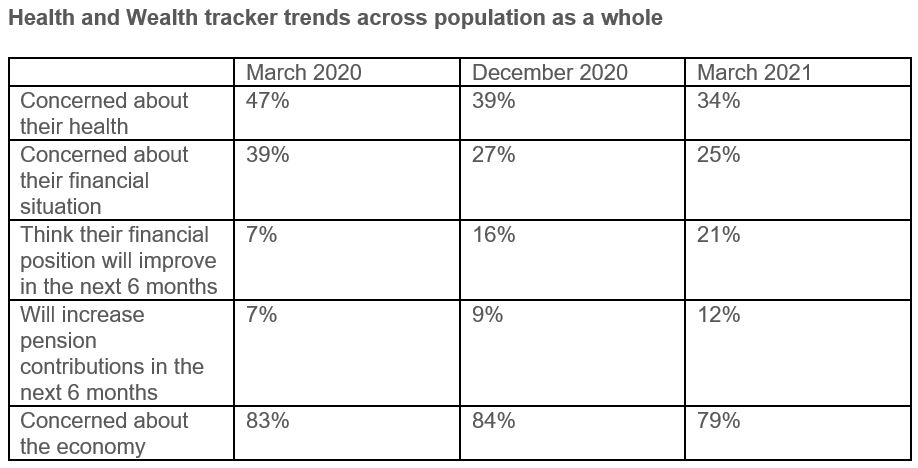