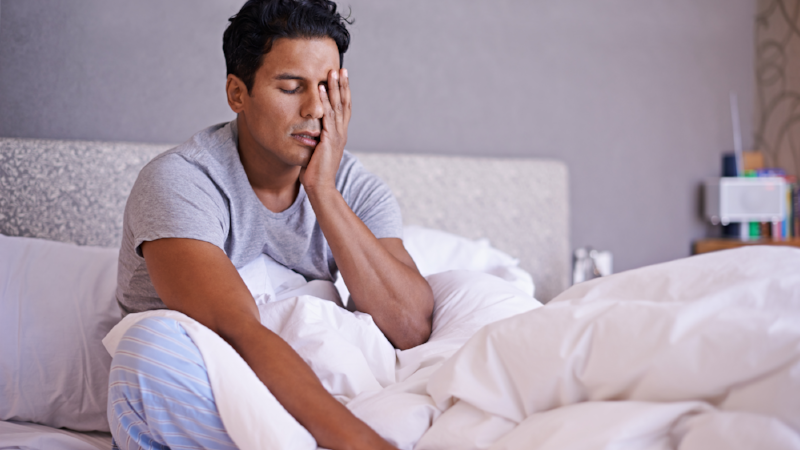 Research carried out by pension and investment company Aegon reveals that the financial impact of festive spending is set to impact businesses until March, as the hangover from Christmas spending takes its toll.

While figures show that unsurprisingly, two in five (39%) workers feel under more financial pressures than usual in November and December as a result of footing the bill for Christmas, a quarter (24%) of workers admit that they will continue to feel a burden on their finances until March.

With the majority of workers (57%) experiencing a heightening of financial pressure during Christmas, many businesses will be unprepared for the impact this will have on productivity. Research shows that a staggering four million days are taken off work each year due to financial concerns, while those who suffer at work say it can cost them up to two hours of output per day.

The research shows workers worry more about money while at work than other key issues, such as family problems and health concerns, with lost productivity as a result of financial concerns costing UK businesses £1.6bn each year.

“It comes as no surprise that every family wants a great Christmas which ups the financial strain in November and December but it’s staggering to see that many workers will continue to feel the burden on their purse strings well into the New Year.

“Financial concerns result in days being taken off and money worries consuming hours at work every week. All of this is set to worsen Britain’s productivity problem. Businesses should be prepared to support employees with their financial wellbeing particularly at the start of the New Year. We need a sustained focus on short and long-term financial wellbeing in shops, offices and factory floors across the country.”

To address this issue, Aegon is calling for:

The research in this press release was based on a representative survey of 2,000 UK employees across a range of sectors, company sizes and job roles, carried out by YouGov.