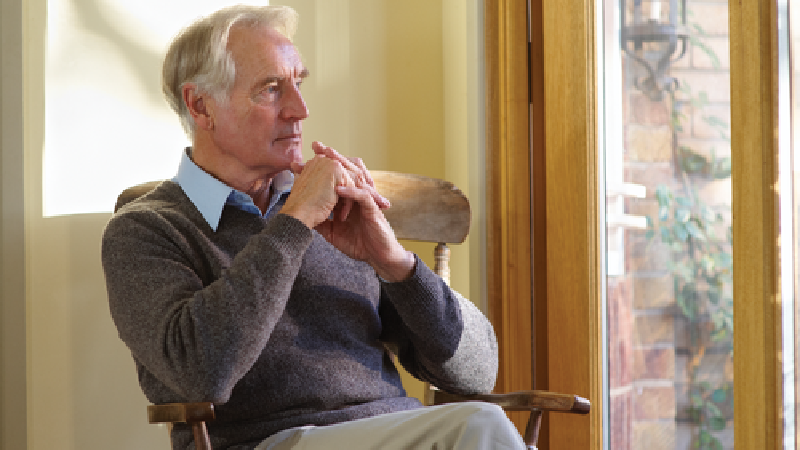 The largest global retirement survey of its kind carried out in 15 countries by international pensions and investment firm Aegon* has revealed that half of those in the UK readily see themselves delaying retirement and continuing to work beyond age 65. This compares to only one in five of workers in France (22%) who expect to still be working at this stage of life. Overshadowing both is the Netherlands where a staggering seven in ten people expecting to prolong their working life beyond 65.

Only 28% of workers in the UK want a cliff edge retirement, where they stop working in one go, the lowest across Europe and one of the lowest among the 15 survey countries. Workers in Spain, for example, are far more favourable to stopping work altogether and entering retirement, with 52% favouring this option.

Surprisingly, the motivation for working longer isn’t solely financial gain. Over half (55%) of those in the UK who wanted to prolong their career identified keeping active and their brain alert as the most important benefit of continuing to work, while 37% said they enjoyed their work.

The focus on maintaining good health and staying active through work, tallies with people’s concerns about later life. Declining physical health was cited as the largest retirement concern (48%), followed by fears of Alzheimer's or dementia (41%). Both elements of failing health were seen as more of a concern than running out of money (40%).

Two in five (40%) of people in the UK say they are concerned about their health in older age yet only 46% of people say they think about their long-term health when making lifestyle choices. On average workers in the UK expect to live to age 80 and to age 75 in good health suggesting an expectation of spending five years in poor health.

“People are increasingly redefining their working years and time spent in retirement, choosing to blend work commitments with more free time as they transition into retirement. There’s also a growing recognition that in addition to supporting our wealth, work can protect our health too.

“An increasing State Pension Age will explain why some see themselves having a longer working life, but the research shows an interesting association between health and remaining in paid employment. Today’s generation of workers recognise that one of the best way to protect their health is to remain active and that work can be part of an active life.”