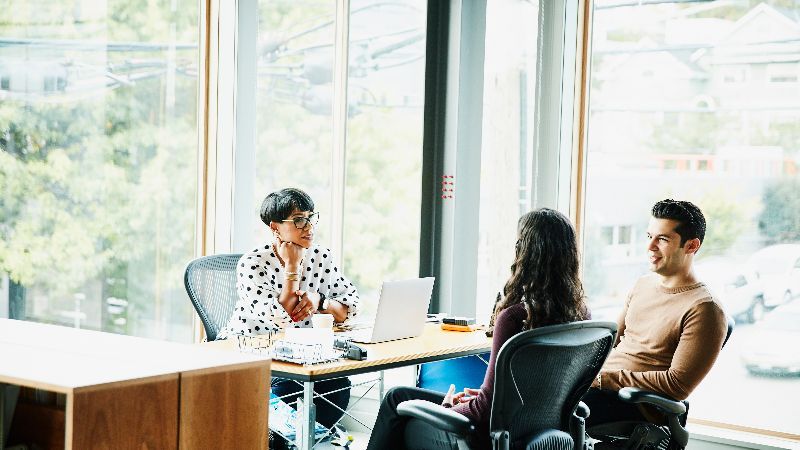 Britain’s financial watchdog has proposed measures to protect consumers transferring out of defined benefit pension schemes, including a ban on contingent charging for advice and a clampdown on ongoing fees over 20 to 30 years – practices it said were costing customers £2bn a year.

The Financial Conduct Authority (FCA) plans to ban financial advisers from getting paid only when a customer transfers a pension, known as contingent charging, which it says creates a bias to recommend a transfer. Consumers were given freedoms in 2015 to move their pension pots between schemes or to withdraw their money.

The move comes after Frank Field, the chair of the House of Commons work and pensions committee, called for action on contingent charging to protect consumers from the “vultures circling around their pension pots”. The committee found in February that former British Steelworkers had been “shamelessly bamboozled” by commission-hungry financial advisers into transferring their pensions and badly let down by regulators.

The watchdog said it would also address conflicts of interest that arise when a financial adviser stands to receive ongoing fees, which in some cases can be for 20 to 30 years following the transfer. The FCA said advisers would have to show why a scheme they recommend is more suitable than the customer’s workplace pension scheme.

The FCA said in its consultation paper: “We believe the current situation is unsustainable. Too many consumers are receiving unsuitable advice, resulting in too many consumers transferring when it is not in their best interests to do so.”

Christopher Woolard, the executive director of strategy and competition at the FCA, said: “By making changes to the way advisers are paid for transfer advice and the other changes to transfer advice we are proposing today, we want to ensure people receive suitable advice and drive down the number giving up valuable defined benefit pensions when it is not in their interests to do so.”

Other proposed measures include introducing low-cost advice for customers who should not transfer, improving how charges are disclosed and setting out how advisers should demonstrate customers’ understanding of the advice.

The consumer group Which? welcomed the plans, but Gareth Shaw, its head of money, added: “It is disappointing that the regulator has stopped short of introducing a cap on charges for pension drawdown products, to stop savers from sleepwalking into costly products that can drain the money they’ve worked hard to save over their careers.”

The FCA is consulting on the changes until 30 October and expects to announce final rules early next year. It will consult with firms on new rules for non-workplace pension schemes in early 2020.

This article was written by Julia Kollewe from The Guardian and was legally licensed through the NewsCred publisher network. Please direct all licensing questions to legal@newscred.com.