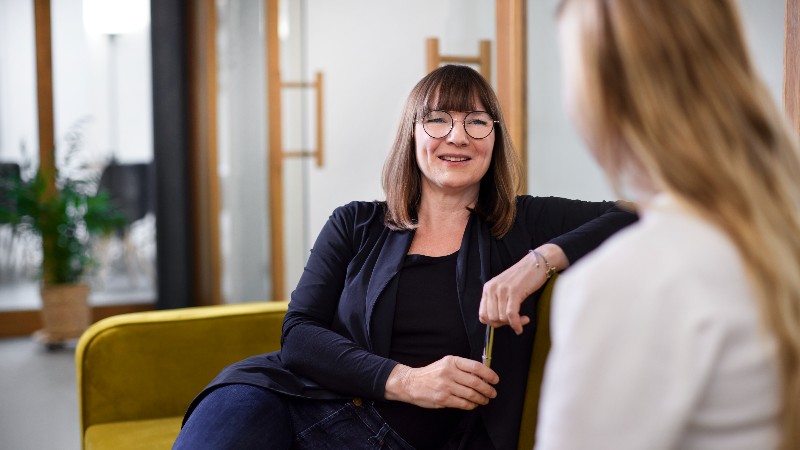 Wondering what the FCA has in store for the coming years? Read Tom Ellis' piece from Cover Magazine to learn more

The Financial Conduct Authority has set out a three-year strategy to improve outcomes for consumers while saying it would publish and hold itself accountable against outcomes and performance metrics.

A key strategy within the plan, the watchdog said, would be to shut down problem firms that do not meet basic regulatory standards and is recruiting 80 employees to help it protect consumers from 'potential fraud, poor treatment and [to] create a better market.'

For every £1 spent on its operations, the regulator said it has calculated it would benefit consumers and small businesses by 'at least' £11.

One specific measure the FCA laid out in its business plan for the coming year, 2022-23, was its promise to 'stabilise' the burden left by failed firms on the FSCS. The FCA said it wanted to see firms who fail bear the associated cost of doing so themselves.

It said it could measure the outcome by monitoring, '[the] stabilisation of the redress burden arising from insolvent firms' unpaid liabilities through Financial Services Compensation Scheme (FSCS) claims over a multi-year period, with a view to a subsequent reduction.'

The FCA caveated: 'As FSCS claims will always be 'after the event' these are lagging indicators. So it will take some time before the impact of our work begins to show. FSCS claims may also be driven by wider economic conditions.

Chief executive Nikhil Rathi said: 'Our new strategy enables the FCA to respond more quickly to the rapidly changing financial services sector. It will give us a foundation to continuously improve for the benefit of our stakeholders, and respond swiftly to economic and geopolitical developments.'

The FCA said it would also hold itself accountable against outcomes and performance metrics. These metrics are split into two types: consistent topline outcomes and its own commitment outcomes.

'We intend to report on metrics regularly to monitor changes and over time, as we better understand the metrics we have proposed and how they are affected by wider economic shocks, we expect to include targets that we are aiming to reach,' the regulator said. 'Monitoring these metrics will be one of the sources of evidence that inform the actions we take.'

This article was written by Tom Ellis from Cover Magazine and was legally licensed through the Industry Dive publisher network. Please direct all licensing questions to legal@industrydive.com