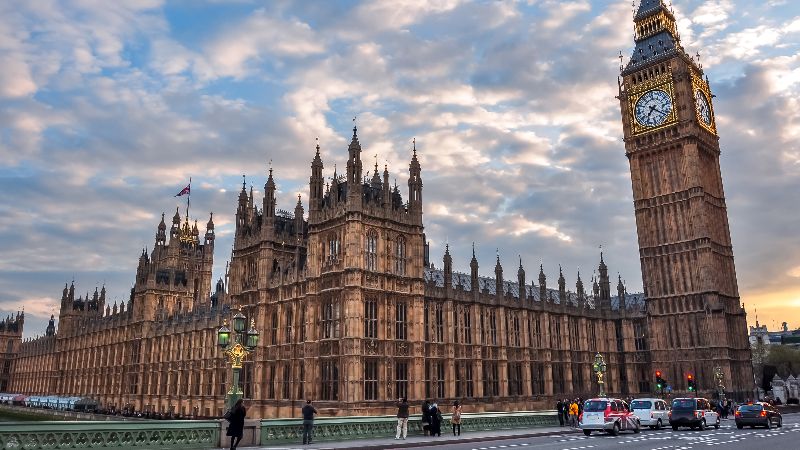 Aegon analysis shows that for those starting their career, while pensions may seem like a lifetime away, getting into the savings habit early through an employer’s workplace pension scheme can quickly lead to a substantial pension pot. And with Election pledges promising increases in the minimum wage, their pension pots are in line for a further major boost.

Individuals earning at least £10,000 a year are automatically enrolled into their workplace pension at age 22. As of 6th April 2019, the total minimum contribution rate is 8% of earnings above £6,136, with employees paying 4%, employers paying 3% and the Government adding a top-up of 1%**.

If Election pledges to increase the minimum wage are delivered, the benefits of workplace pensions for those affected will rise further. Aegon analysis shows that if the minimum wage for a 22 year old was £10 per hour rather than today’s £7.70, they could end up with a pension fund almost £2,000 higher after 5 years.

“For employees starting their first job, pensions may seem like a lifetime away. But the sooner you get into the retirement savings habit the better, and the good news is that now, under automatic enrolment, that happens automatically. Even better, every £1 the employee has deducted from take-home pay is doubled to £2 in their pension pot as a result of employer contributions and a Government ‘tax relief’ top-up.

“If you are earning the national minimum wage which for a 22 year old is around £15,000 a year (or £7.70 an hour) increasing to around £17,500 at age 25, the auto-enrolment minimum contribution coming out of your take home pay starts at £29.55 per month. This doubles to £59.10 per month when in your pension scheme after employer contributions and government tax relief. After 5 years, you may be surprised to find the total fund could be worth £4,410.

“There’s further good news as we approach the General Election, with both the Conservatives and Labour promising increases to the national minimum wage. Clearly, this will deliver benefits to take home pay, but what may be less obvious is it will also deliver future benefits in terms of pensions. For example, if the minimum wage were £10 an hour for a 22 year old, their pension pot after 5 years could be around £6,350, almost £2,000 higher than that for someone on minimum wage today. With the potential for more than 40 years of investment growth ahead, that could make a big difference at retirement.”

**These figures are for a basic rate taxpayer paying 20% income tax.

****The figures assume investments grow at 4.25% after charges and earnings grow at 3% per year. Future calculations assume contributions remain at current auto-enrolment (A-E) minimum levels and a growth in A-E salary offset of 2%. Total fund value figures are rounded down to 3 significant figures.