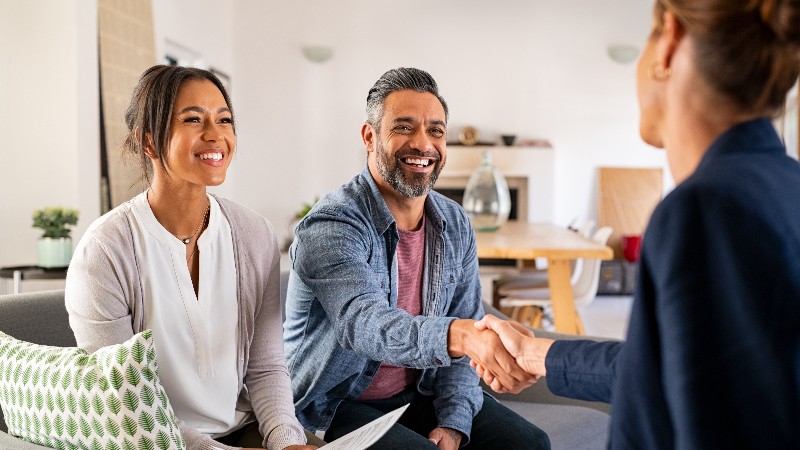 Wondering what the CMA investigation into the provision of investment consultancy brought forward? Holly Roach's piece from Professional Pensions breaks it all down for you.

The government has proposed it will “largely replicate” the relevant parts of the Competition and Market Authority’s (CMA) order on trustee oversight of investment consultants and fiduciary managers in its own legislation.

The government's response to the Department for Work and Pensions' (DWP) consultation on trustee oversight - which ran from July to September 2019 - followed the CMA's investigation into the provision of investment consultancy and fiduciary management services to pension schemes, which concluded in December 2018.

The CMA's probe found that, among other things, there was a"low level of engagement by trustees","a lack of clear and comparable information to assess value for money (VfM)", and noted that customers were"steered by consultants towards their own higher-cost fiduciary management services, giving them an incumbency advantage".

Following the CMA's final report, it put in place an order in 2019 to remedy, mitigate or prevent the adverse effects of these issues - outlining a series of remedies including trustees setting objectives for investment consultants and the mandatory competitive tendering on first adoption of fiduciary management or the continuation of historic untendered fiduciary management. This order has been in force since 10 December 2019.

The CMS also recommended that the DWP should make the necessary legislation to enable TPR, rather than the CMA, to oversee the duties on trustees.

The DWP today (6 June) revealed it viewed the CMA's remedies as"a positive step" for improving ongoing trustee engagement and said they are"likely to lead to consequential improvements in the VfM of investment consultants and fiduciary management services".

The government body said it will"largely replicate, with some minor alterations based on slight policy differences, the relevant parts of the CMA's order in our legislation, along with the monitoring and compliance requirements to allow The Pensions Regulator to act as the regulator in relation to there duties".

The government's response also states it anticipate regulations will come into force on 1 October 2022, a delay from its proposed date that it stated was due to Covid-19.

It also revealed it does not plan to make any changes to the treatment of schemes whose trustees own a provider of fiduciary management and/or investment consultant services.

The DWP stated:"The regulations will apply to all the pension scheme trustees of occupational pension schemes, subject to a limited set of exemptions."