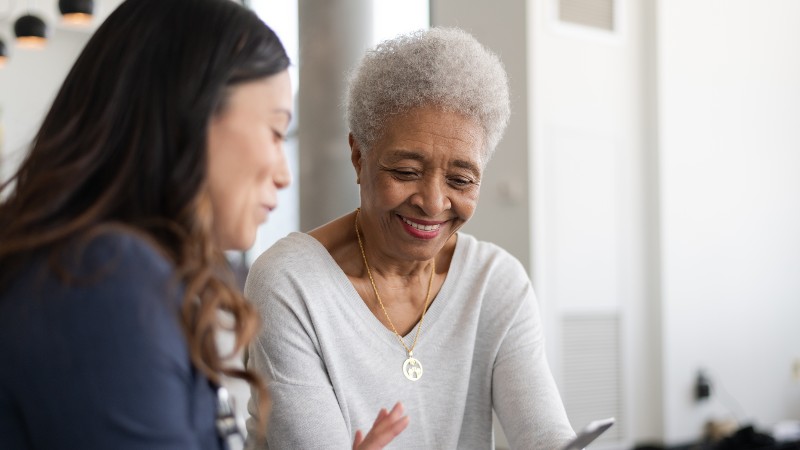 The Department for Work and Pensions (DWP) has forecast a payment of £3bn over the next six years to address underpayments of the state pension to women dating back two decades.

Published on Wednesday (3 March), the Office for Budget Responsibility Economic and Fiscal Outlook said the DWP had identified"underpayments of state pension relating to entitlements for certain married people, widows and over-80s back to 1992".

It added:"Our forecast reflects an initial estimate that it will cost around £3bn over the six years to 2025/26 to address these underpayments, with costs peaking at £0.7bn in 2021/22."

In February 2020, LCP partner and former pensions minister Steve Webb tabled an FOI inquiry to DWP which revealed large numbers of women were getting state pensions below the expected rate, and subsequent campaigning revealed other groups of women including widows and the over 80s who may also have been affected.

The DWP has set up a special unit employing more than 100 civil servants to look into this issue, but today is the first time that DWP has admitted the scale of the problem, the pensions consultancy commented.

Webb said:"This figure is truly mind-numbing. When I first looked into this issue a year ago I had no idea it would explode into such a huge issue.

"Repayments of £3bn over the next five years could imply huge numbers of women have been shortchanged, potentially for a decade or more. The government needs to devote serious resources to getting these repayments out quickly as these women have waited long enough."

More details of the underpayment issue were outlined in the OBR's documents.

It said:"State pension underpayment correction: an administration error identified in March 2020 suggested that a small number of people had been underpaid in the ‘category BL' element of the state pension. The underpayment affected married women whose husbands reached pensionable age before 2008 and who were unknowingly entitled to ‘enhanced pension' that would have boosted their payments by up to 60%.

"DWP investigations between May and December 2020 uncovered a systematic underpayment of state pensions, meaning tens of thousands of married, divorced, and widowed people may have been underpaid since 2008. A repayment programme began on 11 January 2021."