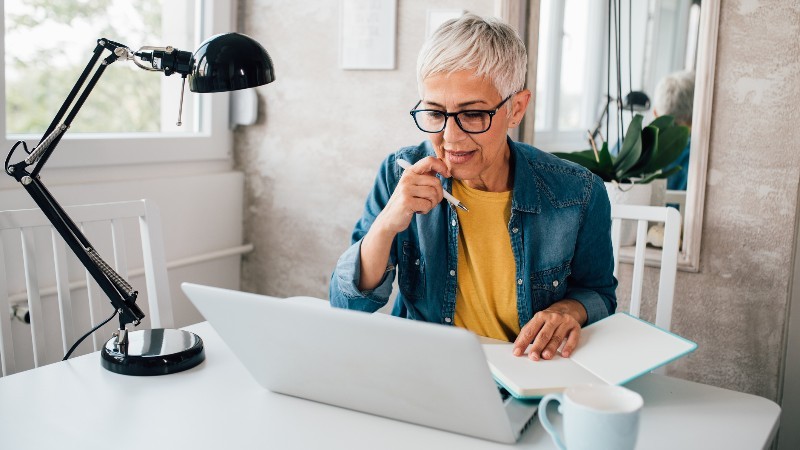 Recent news regarding previous pension errors has been on the rise. Vicky Shaw and PA Personal Finance Correspondent's article from Press Association break down the DWP's efforts in rectifying the issue.

The Department for Work and Pensions (DWP) says it is looking at ways to fix errors in a decades-old IT system which have led to people receiving the wrong pension amounts.

The BBC reported the problem relates to an ageing computer system introduced in the 1980s and an inability to accurately uprate an element of the state pension called the Graduated Retirement Benefit (GRB).

GRB is an addition to the basic state pension for people who worked during some of the 1960s and 1970s.

While some people may have been underpaid, others may have been overpaid and the issue has occurred over “successive governments”, according to the DWP.

It is understood that 98% of over and underpayments are of 1p or 2p per week, and all are below 10p.

A DWP spokesperson said: “Our priority is ensuring every pensioner receives the financial support to which they are entitled and most Graduated Retirement Benefit awards are correct.

“Where they are not, the vast majority of over and underpayments are of 1p or 2p per week and we are looking at solutions to this issue which has occurred under successive governments.”

Sir Steve Webb, a former pensions minister who is now a partner at Lane Clark & Peacock, said: “Although the errors are typically small, this could have knock-on effects, perhaps wrongly depriving some people of much larger amounts in means-tested benefits such as Pension Credit.”

He also pointed out that the problem is in addition to other pension payment blunders.

The DWP has previously been strongly criticised over the handling of long-term state pension underpayments.

It has underpaid an estimated 134,000 pensioners, mostly women, more than £1 billion of their state pension entitlement, with some errors dating as far back as 1985 and a correction exercise was started in January 2021.

Sir Steve recently wrote to pensions minister Guy Opperman, giving examples of further errors which have been happening as recently as this year, and calling for further action to improve accuracy.

He said the latest inaccuracies to come to light also prompt questions about how many other errors may exist.

Sir Steve added: “Parliament will expect a written statement from the minister at the earliest opportunity with a full explanation.”

Labour MP Sir Stephen Timms, chairman of the Work and Pensions Select Committee, told the BBC: “A great deal of money has been spent on the Universal Credit programme – which is a good system – but other benefits like the state pension are relying on ageing and creaking systems.”

This article was written by Vicky Shaw and PA Personal Finance Correspondent from Press Association and was legally licensed through the Industry Dive Content Marketplace. Please direct all licensing questions to legal@industrydive.com.