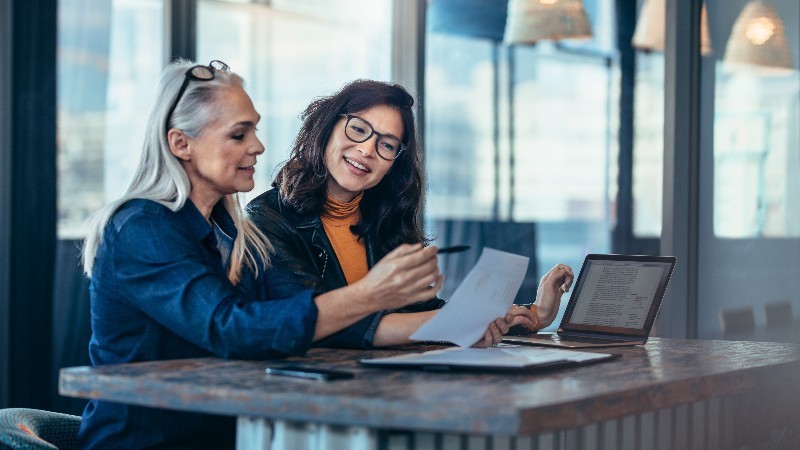 For advisers and employers only

The Department for Work and Pensions (DWP) has frozen the qualifying earning band triggers for auto-enrolment (AE), meaning an effective contributions rise for thousands of workers.

The DWP revealed the results of its review into the AE earnings trigger and qualifying earnings band for 2022/23 today (8 February) - noting that AE contributions would be based on a band of earnings between £6,240 and £50,270 a year and that the earnings trigger would also be fixed at £10,000.

Aegon head of pensions Kate Smith said this was the first time the DWP has frozen the qualifying earnings band triggers which means that, after last year's technical ‘no change', for the second year running AE contributions will be based on a band of earnings between £6,240 and £50,270 a year.

She said this effectively meant that both employee and employer contributions will rise slightly as wages increase.

In addition, Smith said that by freezing the earnings trigger at £10,000 - the same level it has been since 2014/15 - would bring an additional 17,000 employees into workplace pension saving.

Smith commented:"Given the widespread cost of living concerns, we believe the freezing of the AE thresholds provides the right balance between affordability and enabling more employees to benefit from employer contributions, as well as marginally increasing personal pension contributions. Wage increases should mean that employees will see little difference in take-home pay as a result of the slightly higher personal contributions.

"The hope is that by keeping the earnings trigger at £10,000 the government will have breathing space to work on future improvements to AE, including the introduction of the 2017 review of AE recommendation."