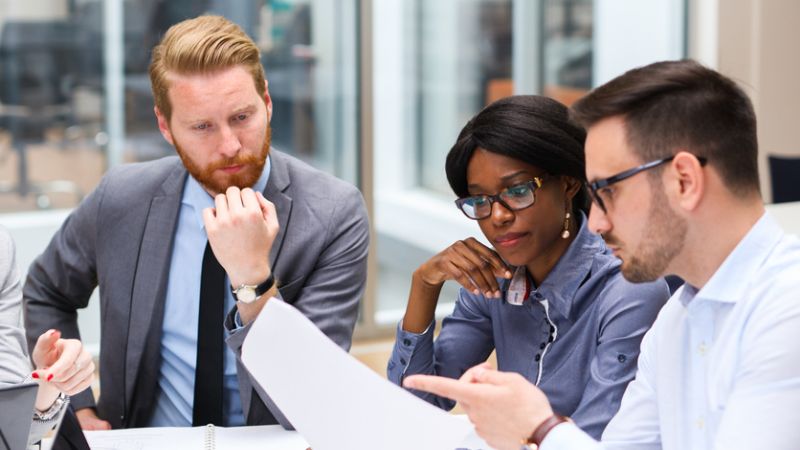 The Department for Work and Pensions (DWP) says it will press ahead with a 10% increase to the general levy from 1 April, despite a severe industry backlash to a consultation on the issue.

The DWP first published its consultation on the future of the levy in October last year - laying out four options to boost the funding after it was revealed the levy's cumulative surplus had fallen to just over £2m by the end of 2018 from £24m in 2013.

The levy covers the cost of running The Pensions Regulator (TPR), The Pensions Ombudsman, and the Money and Pensions Service.

During the consultation, the industry raised concerns as to whether schemes could realistically absorb the cost of such an increase.

In a consultation response published on 4 March however, the DWP said it will push on with the first option presented in the consultation - a 10% holding increase - which will affect schemes with more than 11 members.

The government confirmed these were ruled out in favour of the option for the earliest increase to the levy, as the requirement to bear down on the deficit is"pressing" and"the delay of corrective action would not be appropriate".

The DWP said:"The rise in the levy is a necessary step towards ensuring regulators and guidance services can perform key functions to help pension savers; the most recent changes to the levy rates were in 2008 and the pensions landscape has changed significantly over the past 12 years, requiring levy-funded bodies to increase their activities."

However, the industry has blasted the decision to hike funding so soon, with many saying it will disproportionately hit auto-enrolment (AE) providers and savers.

Smart Pension director of policy and communication Darren Philp labelled the DWP's choice as"unfortunate and unwelcome" for the industry.

"AE schemes should not be seen as the cash cow paying for increased regulatory costs," he said.

"Short term, sticking plaster solutions are not what's needed when it comes to the future of the levy - the promised review needs to look fundamentally at the costs of regulation and where those costs fall."

Philp added:"To fill a black hole of its own creation, the DWP is hitting hardest at those providers that are in the vanguard of delivering AE and this levy increase has a disproportionate impact on those providers serving low to moderate earners."

"We need proper scrutiny of regulatory expenditure and a revised levy formula that is fairer across the industry."

The AE provider said:"As the levy is calculated per member, AE master trusts - whose members are likely to have lower earnings and multiple smaller pension pots - are left paying a disproportionate share of the charge compared to the assets they hold.

"Just ten master trusts will pay 25% of the total general next year, despite only holding 2% of the assets across occupational pensions."

The Pensions Management Institute, Aviva, Clara Pensions, Aon, Nest, Mattioli Woods, and Now Pensions were among the respondents to the consultation, alongside industry bodies including the Society of Pensions Professionals and the Pensions and Lifetime Savings Association (PLSA).

"The PLSA is deeply disappointed the government has decided to apply this 10% increase at such short notice," he said.

The body added that the promise of a full structural review was a positive move from the DWP it hoped would result in"a more efficient and more transparent" application of the levy.

Rimmer added:"One example of inefficiency stems from a per member charging structure, which regressively hits schemes with millions of savers with the smallest pots the hardest.

"It is vital that DWP determines the principles of any new levy structure as a first step."

Aegon head of pensions Kate Smith added that the ramp up of TPR's supervisory and intervention powers would continue to make the regulator more expensive and add more pressure to the estimated £50m deficit already facing the government at the end of 2019/20.

"Have no doubt, the overall levy will have to increase substantially next year, but the way this it is distributed is under review and may in future be shared differently between master trusts, other trusts based schemes and personal pensions, potentially taking into account the balance between active and deferred members," she said.

TPP director of policy Gregg McClymont said a detailed breakdown of the rising regulatory costs by pensions sector that makes it"clear" why the levy needs to rise would be a starting point.

"The burden of payments carried by AE schemes could leave pension providers no choice but to pass these rising regulatory costs straight on through to members," he said.

When Professional Pensions polled readers in Pensions Buzz last December, 70% said the DWP should conduct a wide review of the calculation.

This article was written by Hope William-Smith for Professional Pensions and was legally licensed through the NewsCred publisher network. Please direct all licensing questions to legal@newscred.com.