Do older women do double the unpaid work of men? 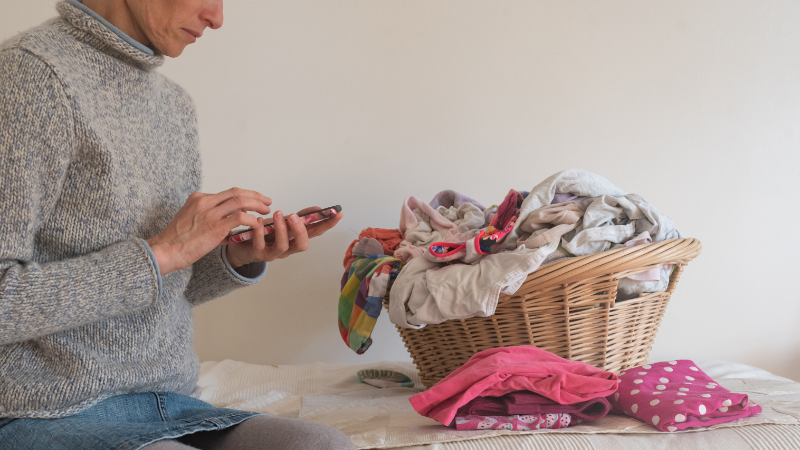 Older women spend twice as much time as older men on unpaid work, research has found.

A report by the Overseas Development Institute covering 31 countries shows that women over 60 spend an average of four hours a day on work that goes unrewarded and largely unrecognised.

Researchers who examined employment patterns across developed and developing countries found the disproportionate amount of unpaid domestic and care work performed by women persists into older age regardless of geography. In Ghana, older women spend just over two hours a day doing unpaid work, a figure that rose to almost four hours in British households. In Cape Verde, meanwhile, women spend seven hours a day on such tasks.

At the same time, and particularly in poorer countries, older women are juggling large amounts of mostly informal and highly precarious paid work too, according to the report.

Researchers found that there were risks for older women engaging in such work, including mental and physical health problems, and financial losses due to the demands of multiple activities. There was also a danger of women encountering violence and abuse during their work as a result of discrimination, the report found.

The study underlines the need to ensure income security for older women as their share of the global population increases. It is anticipated that, by 2050, the number of people aged over 65 will have risen almost threefold compared with figures recorded in 2010, reaching 1.5 billion – 16% of the world’s population.

“The social expectations on women to simply get on with unpaid domestic and care work are putting them under increasing strain and limiting their life choices.”

The researchers found that in Ethiopia, one of the countries where field research was conducted, household chores have a shaping influence on how older women structure their days.

Women interviewed for the project spoke of a relentless cycle of household tasks – cooking, cleaning, washing – as well as physically demanding duties such as collecting water and firewood. When they become too old to carry these items, many women simply resort to dragging them.

Inevitably, there is a limit to their powers of endurance. “How can I work?” reflected one 70-year-old interviewed for the study. “Can people work without their hands? My own clothes are even washed with someone else. I do not wash them. I also have asthma. I cannot breathe.”

The report made several recommendations for governments, including supporting social pensions for older women and reducing and redistributing unpaid care work, through better care provision, including childcare.

Age International, the organisation that commissioned the research, are calling on the UK government to do more to ensure the “invisible” contributions of older women are recognised and valued in its international development programmes, so that they have greater choice in their work.

This article was written by Karen McVeigh from The Guardian and was legally licensed through the NewsCred publisher network. Please direct all licensing questions to legal@newscred.com.