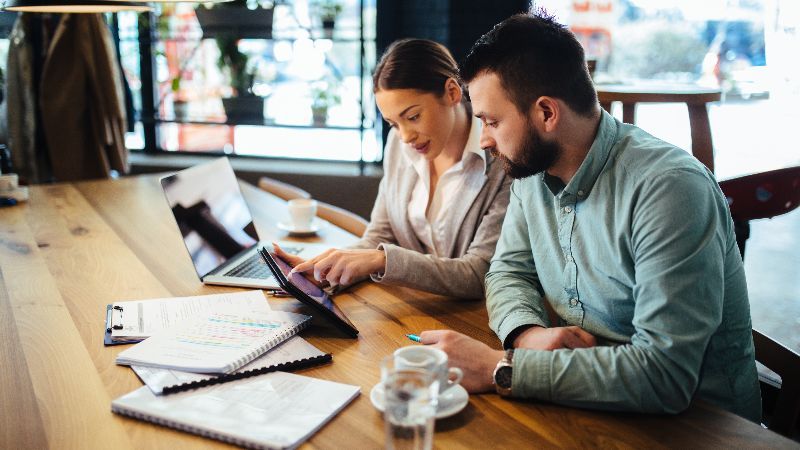 Research* carried out by Aegon among just under 7,000 respondents between March and July shows that coronavirus has widened the gap between men and women when it comes to their attitudes to saving and investing. This could lead to the gender pensions gap, which we should be aiming to reduce, getting bigger in future.

Research shows that over the past 5 months during the pandemic men have been more engaged and optimistic about investing compared to women. Between March and July, just under half (47%) of men said they considered it the right time to increase the amount they invest compared to 31% of women. This could mean women lose out on any recovery in stock markets, widening the gap between their future retirement pots and those of males.

In July, more than half of all men (54%) said that they had checked the performance of their investments in the last 4 weeks compared to less than a third (28%) of women who did so. Over double the number of men (48%) said they paid attention to the stock markets in July compared to women (22%).

“The coronavirus pandemic has undoubtedly impacted people’s attitudes towards saving and investing as many individuals have found their employment and financial situations affected. Our research shows that lockdown has exacerbated the gap in attitudes between men and women when it comes to the amount they may save in future and their likelihood of investing more in the stock market to benefit from any recovery.

“Two of the key drivers for women to close the gender pensions gap is to put more into pensions and to take a little more risk with investments, particularly at younger ages, in the hope of boosting returns and benefiting from any recovery in the stock market. Unfortunately, our research suggests that women are more likely to cut back on pension saving over the next six months and less keen than men to invest in the stock market. If this is the case, the gender pensions gap is likely to increase just as there were encouraging signs it might be decreasing.”

“While there will be tough times ahead for many, as we do see some semblance of normality returning, taking time to reassess finances and setting aside more money for the future can help to build greater financial security and well being in both the short and long-term.”

*Research carried out through the Aegon consumer panel between March – July 2020 with 6,900 respondents.