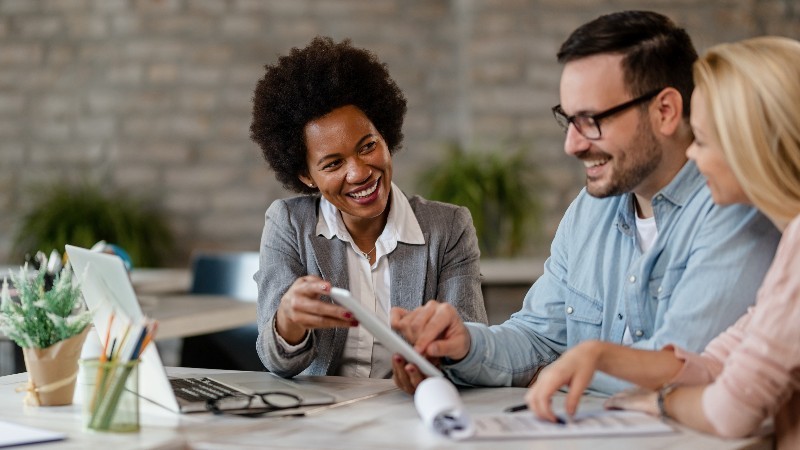 How much is the cost of living affecting insurance and financial decisions? Learn more from John Brazier's article from Cover Magazine.

New research from the Chartered Insurance Institute (CII) has found consumers are changing their spending habits around insurance cover due to the cost of living crisis.

A social media poll of 723 financial planners and insurance professionals carried out this month revealed how consumers are responding to rising inflation rates, energy, food and fuel prices.

Around two out of five CII members revealed they had seen a"significant increase" in the volume of consumers shopping around for the cheapest policy premium, as average wages failed to keep pace with inflation.

Meanwhile, one in five insurance professionals reported consumers reducing the amount of cover they purchase to try to reduce their costs, according to the CII.

A further 18% stated a growing number of policies being allowed to lapse.

Evidence that consumers are tightening their belts and pulling money from savings was shown in the survey results, with 43% of Personal Finance Society members saying clients are reducing their spendings and 37% stating clients are using savings to cope with increased costs.

A further 12% said clients have postponed retirement plans and 8% said clients are increasing borrowing amounts to stay financially viable during the economic turbulence.

Matthew Connell, director of policy and public affairs of the CII, said:"Many consumers have never seen costs increase at this speed. With such a significant reduction in disposable income it makes sense to act now to ensure your finances are in the best shape possible. But taking a good, hard look at your finances rather than just spending less is essential in the current climate.

"Increasing debt levels or cutting back on insurance cover today could cause consumers more serious problems in the future and compromise their future financial resilience. Financial planners can help consumers review their lifestyle, face today's cost of living challenges and future proof their finances.

"We would encourage any consumer who was considering cancelling, reducing their cover or going for the cheapest policy to discuss the long-term implications of such an approach with an insurance or financial planning professional. It is vital consumers grasp a short-term financial gain today could result in significant long-term financial pain."

This article was written by John Brazier from Cover Magazine and was legally licensed through the Industry Dive publisher network. Please direct all licensing questions to legal@industrydive.com