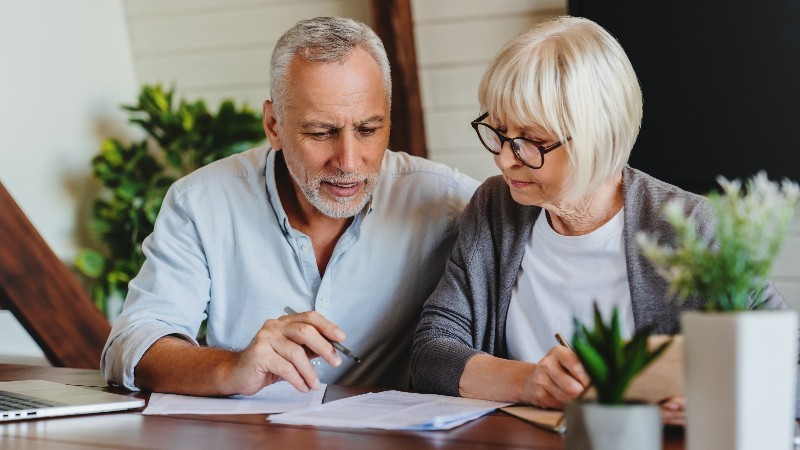 What do the current changes to the pension dashboards mean for you and your client? Holly Roach's article from Professional Pensions breaks it down for you.

The firm has opposed the proposed changes to pension projections - which the Financial Reporting Council (FRC) is currently consulting on - that were set out to create more consistency once dashboards go live.

The FRC has proposed changing the methodology behind pension projections to be based on the historic volatility of a fund's performance.

Aegon said this proposed move to base projection rates on historic fund volatility"would be extremely difficult to explain to customers", and warned introducing such complexity"could damage the whole intention behind dashboards of boosting member engagement".

The firm also said it is concerned over proposals to project unlisted assets at a zero real growth rate, but said it does agree there needs to be a consistent basis for turning funds into estimated retirement income.

"The FRC is seeking greater consistency in the projection rates used by different pensions appearing side by side on dashboards. While it's important that projections for the same pension appearing in different places such as dashboards and yearly statements match up, every pension an individual has will be invested in different funds and can be expected to generate different future returns.

"While there may be technical logic behind the proposals, we believe a volatility-based approach will be almost impossible for most people to understand. This would be at odds with the Financial Conduct Authority's new consumer duty which seeks assurances from firms that customers understand communications.

"We want pensions dashboards to be truly ‘game changing', with every aspect designed to be engaging, useful and easy to use for pension savers.  Introducing such a complex concept could put people off using dashboards completely, instead of a hoped-for boost in engagement."

He continued:"The government is keen for schemes to invest more in unlisted, illiquid assets, believing this offers greater diversification and may generate higher returns as well as boosting economic growth. Returns on individual unlisted asset are hard to predict and the paper proposes using a zero real rate of return.

"But if schemes start holding some unlisted assets within their default funds, projected values would be lower than if all invested in listed stocks and shares, discouraging such investments, contrary to government objectives.

"We do agree with proposals to set a consistent approach for turning projected funds into an estimated retirement income. While drawdown is now the most common approach, annuity rates offer a ‘proxy' for illustrating a sustainable income and it's important that the form of annuity used in dashboards and yearly statements match up.

"We believe the most meaningful approach would be to use single life annuities which increase in line with inflation."

The FRC's consultation deadline has been extended from 5 May to 31 May.