Companies unaware they can give £500 of financial advice to employees, tax free 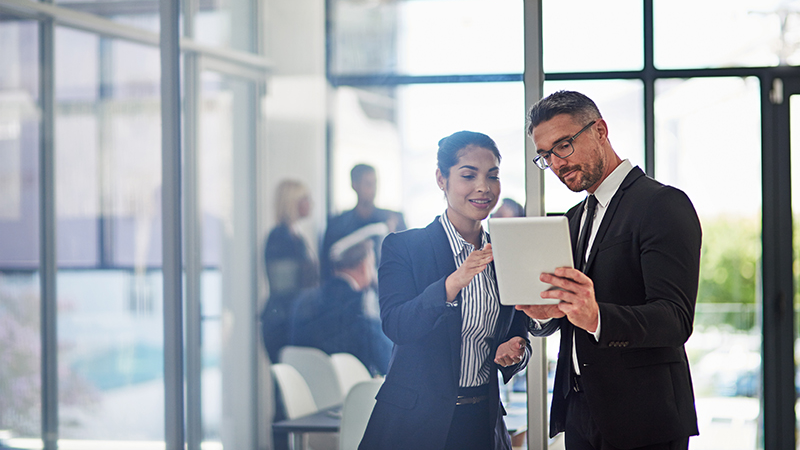 The financial wellbeing of their workforce is a significant headache according to most employers, yet the vast majority remain unaware of specific government provisions designed to tackle this issue.

Speaking to HR departments in companies across Britain, pension and investment company Aegon found they believe 29% of their employees are living with “sustained financial challenges”. As a result, a third believe the productivity of large parts of their workforce is being affected by financial concerns over long-term saving, retirement plans, budgeting, debt and living costs.

Understandably, many employers indicate they are keen to introduce measures that address poor financial wellbeing. In 2017 the Government introduced a new solution that enables employers to spend up to £500 on pension advice per worker each year without the employee having to pay tax on that advice as a ‘benefit in kind’.

However, 18 months later, 60% of employers admit they are unaware they could offer this option to workers. When informed about the scheme, over 80% welcomed the idea and nearly three quarters want the scheme extended to cover advice on other financial topics like saving, debt and mortgages.

The findings from Aegon follow analysis it published in September which suggested UK employees are taking over four million days off work each year because of financial worries. This is costing the British economy an estimated £1.6 billion a year in lost productivity.

Steven Cameron, Pensions Director at Aegon, said: “Employees have already told us that poor financial wellbeing is harming their productivity at work. Now employers are adding significant weight to the evidence on this issue.

“We are talking about a problem costing millions of working days a year and billions to the economy. The Government should be commended for allowing employers to arrange tax-free financial advice for employees but if no one knows about this, it’s unlikely to make much of a difference.

“Employers tell us they want to do more to boost their employees’ financial wellbeing. Being able to provide £500 of pensions advice tax free is a start, but we’d like the Government to consider increasing its size or broadening it to cover wider financial advice.”

The findings come as part of a wider campaign launched by Aegon which aims to tackle financial wellbeing in the workplace. To do this, Aegon is calling for:

The research was based on a representative survey of 505 HR decision makers from UK private sector companies, carried out by YouGov. Fieldwork was undertaken between 17th - 26th August 2018.  The survey was carried out online. The figures have been weighted and are representative of all GB adults (aged 18+).