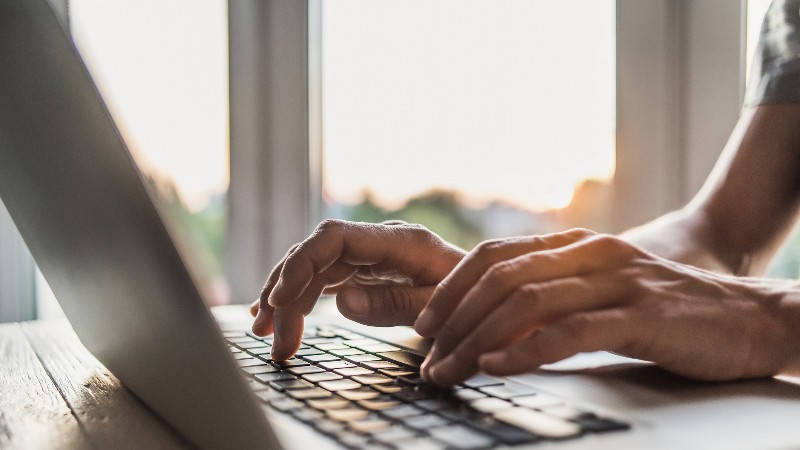 In these uncertain times, your employees may appreciate some hints, tips or suggestions you can give them to help make every penny count.

One thing worth reminding them is to check they’ve claimed any extra tax relief that may be due from HMRC on any personal contributions they have made to their workplace pension.

When we refer to a workplace pension in this article, we define this as a workplace personal pension to distinguish it from an occupational or master trust scheme as these typically use a different method of providing tax relief on employee contributions.

There’s a time limit of four years to claim back extra tax relief from HMRC, so it’s something that could apply not only to contributions they’ve paid in this tax year, but also to any made in the previous four years.

In simple terms, a net personal contribution of £80 would benefit from the addition of £20 tax relief, resulting in £100 being invested as a gross contribution.

Anyone paying tax at higher than basic rate (intermediate, higher and top-rate taxpayers in Scotland, plus higher and additional rate taxpayers in the rest of the UK) may be entitled to further tax relief on personal contributions made to their workplace  pension. This can be done by claiming the extra tax relief due from HMRC with the amount available dependent on the total personal contributions made and a person’s total income.

Essentially, this means that a person may not be able to claim further tax relief on the full amount of the personal contributions they’ve made.

HMRC guidance confirms how the extra tax relief can be claimed.

For claiming tax relief in England, Wales or Northern Ireland:

It’s possible to claim additional tax relief on personal contributions through a Self Assessment tax return of:

As an alternative for higher-rate taxpayers only, it’s also possible to call or write to HMRC to make a claim.

For claiming tax relief in Scotland:

Alternatively, it’s possible to call or write to HMRC if a person doesn’t normally fill in a Self Assessment tax return.

Generally, any extra tax relief due will be given in one of three ways:

Why not give your employees a helpful reminder about the benefit of claiming any extra tax relief they may be due on the pension contributions they’ve made – it could really help them.