Chris Budd: When to advise and when to coach 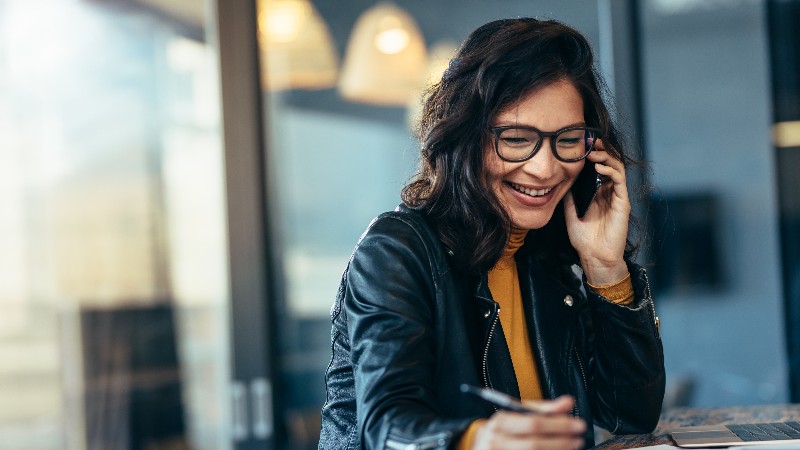 In his latest column on financial wellbeing for Professional Adviser, Chris Budd takes a look at the appropriate times to deploy financial coaching, or indeed a financial coach.

In one of the training sessions of the Financial Wellbeing Certificate, we look at behavioural biases and self-limiting beliefs.
We present a case study that looks at how far a financial adviser should go when delving into such issues. It raises one particularly interesting question of what an adviser should do when they identify that the client has a belief that is leading to poor outcomes.

In addressing this we can also see where financial advice might stop and financial coaching might start.

Permit me to give you a simple example.

Let us further suppose that this client is very unhappy in their job. They would like to change to one that gives them greater purpose, but which will result in a lower income. This is an intrinsic motivation (see previous financial wellbeing columns for more on motivations).

Creating a clear path to identifiable objectives is another of the five pillars of financial wellbeing. The adviser could then bring the conversation back to the cashflow forecast and the objective of changing jobs. By discussing the self-limiting belief, a connection can be made between behaviour and achieving those intrinsic motivations.

On the other hand, what you might not want to do is to try and understand why that limiting belief arose in the first place. By going back to that time when they first started over spending, you might lead the client to feel the emotions of that time again. This could actually reinforce the belief, making the situation worse.

So far so good. By adopting a financial wellbeing approach, and using good coaching skills, the adviser has helped the client to become aware of how their behaviours are working against them. They have created a plan to positive outcomes, and given the client the awareness to change their limiting belief.

Let's move forward a year. Now the client comes in for the annual review, and the adviser asks how the plan has unfolded. The client bashfully replies that they have not changed their spending habits, and have not increased their savings, and the plan is no further forward. Laughing embarrassedly, they say:"You see, I told you I was bad with money."

This is the point at which the adviser may wish to bring in a financial coach.

The role of the adviser, if they adopt the financial wellbeing approach, is to spot any self-limiting beliefs, and help them realise how that belief might be negatively impacting outcomes.

A financial coach, however, could help the client uncover why the self-limiting beliefs arose in the first place.

Another way of looking at this could be that advisers are able to help clients achieve better outcomes if they employ coaching skills (advanced listening and questioning), in order to help clients to understand themselves better (what we refer to as Know Thyself).

Helping the client unravel a traumatic experience, however, needs a specialist. A financial coach is trained to dig much deeper, and to help change self-limiting beliefs. This does, however, require a different skill set, which is why financial coaches and financial advisers need to work together.

Chris Budd is chair of the Initiative for Financial Wellbeing, a not for profit organisation for the financial advice community.

This article was written by Chris Budd from Professional Adviser and was legally licensed through the Industry Dive publisher network. Please direct all licensing questions to legal@industrydive.com.