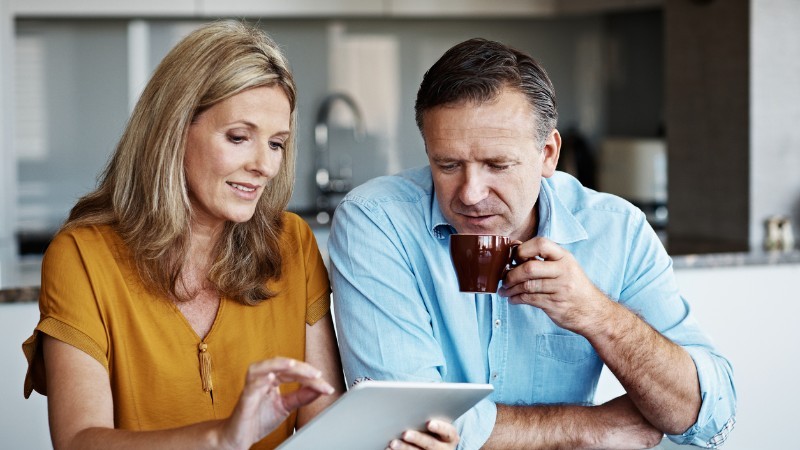 For financial advisers, employers and customers

The Scottish Government is to receive record funding of £41 billion a year from Westminster, Chancellor Rishi Sunak claimed – as he urged ministers at Holyrood to use the extra cash to tackle NHS backlogs.

The Chancellor said the amount of cash the Scottish Government receives as a result of the Barnett formula would increase by an average of £4.6 billion a year.

He said his Budget “delivers in real terms the largest block grants for the devolved administrations since the devolution settlement of 1998”.

The Chancellor also promised a cut in Air Passenger Duty on domestic flights from April 2023 – announcing this just days before the global Cop26 climate change summit gets underway in Glasgow.

However, the lower rate of APD on flights within the UK will “help cut the cost of living” for travellers and will also “bring people together across the United Kingdom”, Mr Sunak said.

Chief Secretary to the Treasury, Simon Clarke, also insisted that with the UK “decarbonising massively” any “fractional increase” in emissions as a result of the changes would be “more than offset by the wider changes we are making”.

Mr Clarke said: “The UK has a great record by leading the world by decarbonising but also growing our economy the most.

“The announcement today on Air Passenger Duty is something I am really pleased to see. It supports regional airports within Scotland and across England as well.”

And Mr Sunak insisted his Budget, the second one he has produced this year, was “tackling climate change”.

The Chancellor said: “This is a budget for the whole of the UK. We’re focused on what matters most to the British people – the health of their loved ones, access to world-class public services, jobs for the future and tackling climate change.

“By providing record funding, the Scottish Government can tackle backlogs in the NHS and ensure people in Scotland get the support they need as we recover from the pandemic.”

However, Scottish Deputy First Minister, John Swinney, said SNP ministers would need to check that the “wool is not being pulled over our eyes” by the Tories.

Asked about the “largest block grant increases” in the history of devolution, Mr Swinney said he would “look very, very carefully at all of the details of the announcements”.

He told MSPs: “I shall look at the shiny, glossy announcements and I shall pour over the detail as well to make sure that the wool is not being pulled over our eyes by the United Kingdom Government, as it has been on so many occasions.”

The Scottish Secretary, Alister Jack, insisted that the Budget package, which included a simplification of the alcohol duty system and changes to Universal Credit to allow those in work to keep more of their wages, showed the UK Government’s “commitment to level up right across the UK”.

Mr Jack declared: “The Budget delivers for people in Scotland, and right across the UK.

As well as the cash which will go to the Scottish Government, more than £170 million is being awarded directly to infrastructure projects in Scotland as part of the Levelling Up Fund.

While Scottish ministers have accused Westminster of seeking to bypass devolution by handing out cash in this way, Mr Jack argued: “The Budget ushers in an era of real devolution, ensuring money is spent on projects that matter most to people in Scotland. 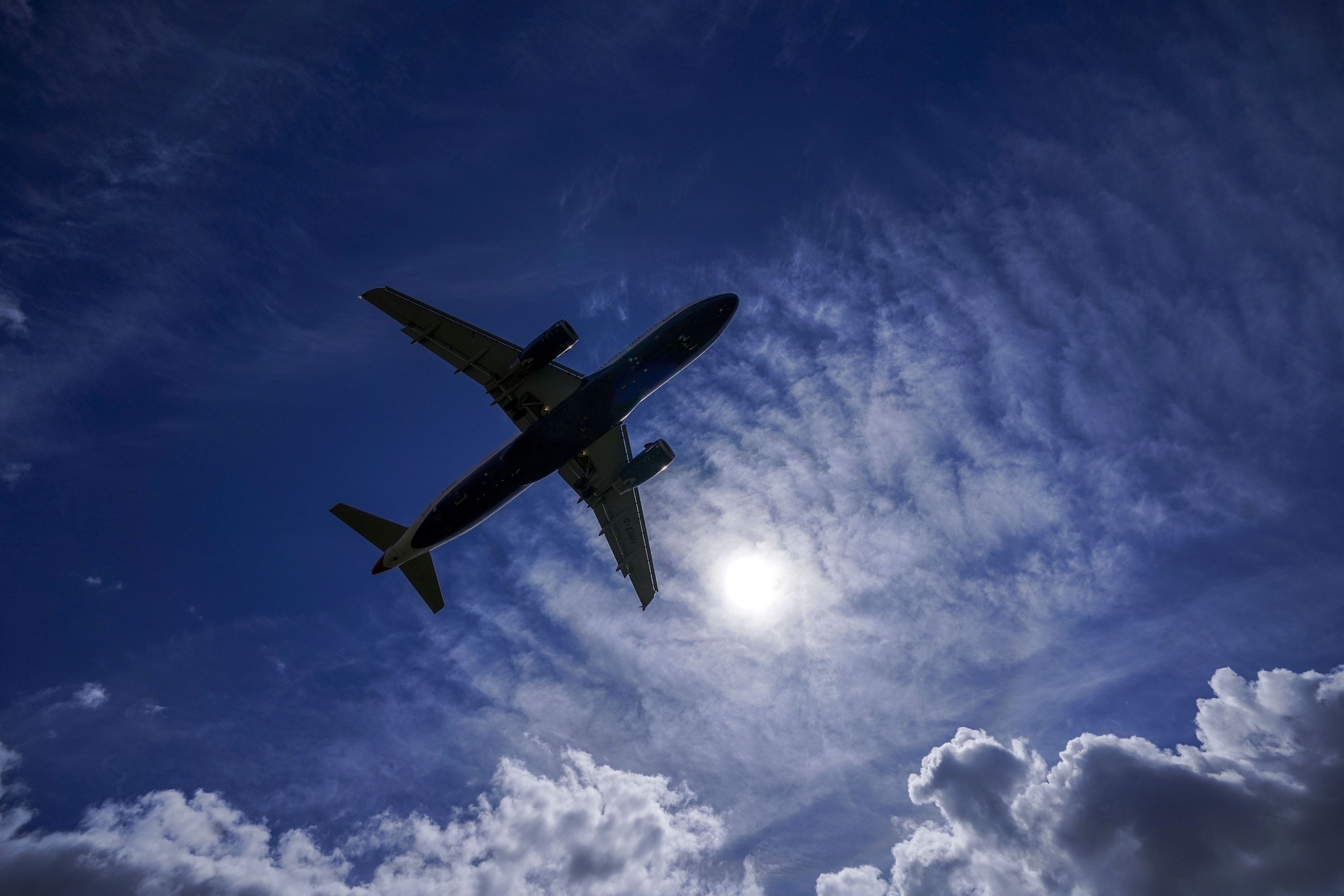 “From the Knoydart community pub, to Dumbarton town centre and the Granton Gasworks – all these projects will bring real, visible improvements for local communities.”

He added that special funding for “Glasgow’s iconic Burrell Collection” and for the Extreme E race event for electric vehicles in the Hebrides would “help drive economic growth and jobs on the back of culture and tourism”.

The Scottish Conservative leader, Douglas Ross, hailed the package of measures as being “outstanding news for jobs and public services in Scotland”.

Mr Ross said: “The strength and security of the United Kingdom has helped us through the pandemic, and the announcement of the biggest block grant since devolution will ensure Scottish public services are protected going forward.”

But the Scottish Liberal Democrat leader, Alex Cole-Hamilton, said the Chancellor had “missed the chance to avoid a cost-of-living crisis which will cause sleepless nights for families up and down the country”.

He said: “Instead, the Chancellor focused on cutting taxes for airlines. This will make it easier for Conservative ministers to get to Cop26 but harder to tackle the climate emergency. “

This article was written by Katrine Bussey and PA Scotland Political Editor from Press Association and was legally licensed through the Industry Dive publisher network. Please direct all licensing questions to legal@industrydive.com.