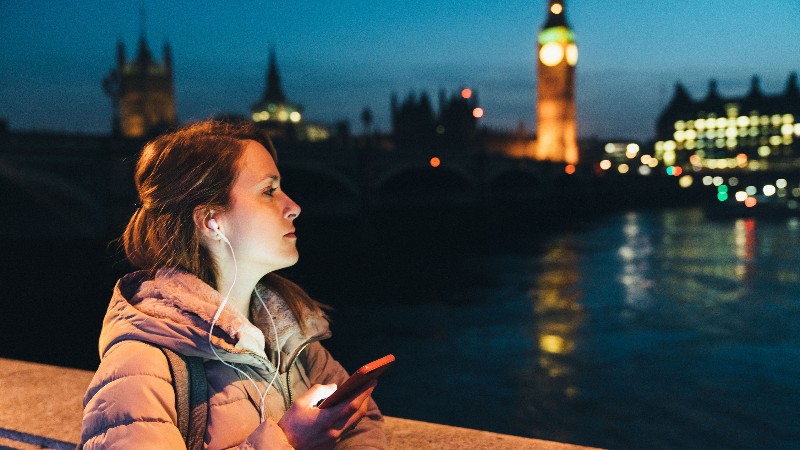 The government will continue to do “whatever it takes” to help the UK economy recover from the Covid-19 pandemic – but the additional spending needed means increases in personal and business taxation over the next five years.

Those were the key messages from Rishi Sunak’s second budget as Chancellor of the Exchequer, delivered on 3 March 2021. Sunak said the total cost to the Treasury of underwriting Britain’s coronavirus response has now risen to more than £400 billion, with public borrowing both this year and next set to reach levels not seen since the end of the Second World War.

Overall, the pandemic will result in the UK economy being 3% smaller than would otherwise have been the case by 2025, according to the latest Office for Budget Responsibility forecasts. But the chancellor stressed that, without the decisive action so far taken by the government, the impact of Covid-19 in financial terms could have been significantly worse.

Sunak is extending existing job support measures such as the furlough scheme until the end of September, while providing cash grants for the hardest-hit firms such as gyms, pubs, restaurants and hairdressers and beauty salons. He has also earmarked £25 billion of tax incentives to promote business investment over the next two years.

The stock market in London welcomed the chancellor’s policies, with the FTSE 100 index surging almost 100 points from market opening to his speech at 12.30pm after a number of budget policies were trailed in the morning papers. But Sunak was careful to point out the importance of putting in place a plan for repaying the debts run up during the pandemic: while the government’s borrowing costs are currently low in historic terms, recent weeks have shown how volatile bond markets can be, especially when inflation is expected to rise.

The personal income tax allowance is set to rise to £12,570 on 6 April, with the starting level for higher-rate tax increasing to £50,270 at the same time – but both thresholds will then be frozen for the next five years. While this does not look like a tax hike, annual increases in earnings mean the majority of workers will gradually end up paying more income tax as a result. This process, known as fiscal drag, is estimated to raise an extra £19 billion in tax revenue for the Treasury by 2026[1].

The same process is being applied to inheritance tax, where the nil-rate band will remain at its current £325,000 level until 2026, and the lifetime pensions allowance, which will be frozen at £1,073,100 rather than being uprated annually in line with inflation, as has recently been the case. This could mean that many people with substantial pension funds could face significant tax bills, especially if the stock market continues to perform well. Meanwhile, capital gains tax (CGT) has also been frozen – although there had been speculation prior to the budget that this could be increased – and the ISA limit of £20,000 a year will not be increased before next year.

The freeze in CGT will undoubtedly impact some investors looking to crystallise their gains. But arguably of more interest is the news that UK savers and investors will be offered a green savings bond. This bond fits alongside the announcement last year – confirmed in the budget – of a green gilt to tap into similar demand from the institutional bond market. While details on the green bond are scarce, it could offer UK savers and investors a chance to effect positive change for society and the environment through their investments.

The other major tax announcement was that corporation tax is to rise in 2023 to 25% from the current 19% rate. While there are exemptions for smaller firms, business groups such as the CBI have warned this change could affect the UK’s international competitiveness.

Sunak responded to concerns about the forthcoming end of the stamp duty holiday – the first £500,000 of property purchases in England and Northern Ireland have been tax-free since last summer, up from the normal £125,000 – by extending it from 31 March to 30 June. To reduce the potential for a subsequent cliff-edge effect, the 0% rate will apply to the first £250,000 of transactions made between 1 July and 30 September.

And in a further boost to the property market, the government is planning to underwrite mortgages for new buyers with small deposits from next month.

Note: all market data contained within the article is sourced from Bloomberg unless stated otherwise, data as at 3 March 2021. All budget and tax-related detail is taken from the UK government budget documents at www.gov.uk/government/publications/budget-2021-documents.

Aegon is not responsible for the content and accuracy of investment articles provided by third party asset managers. We might not share the views of the author and organisation. 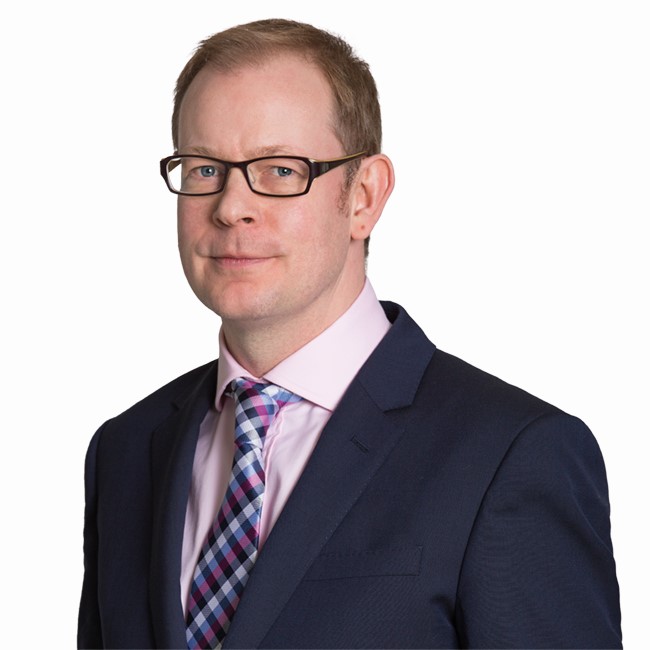 Past performance is not a guide to future performance. The value of investments and any income is not guaranteed and can go down as well as up and may be affected by exchange rate fluctuations. This means that an investor may not get back the amount invested. Your capital is at Risk. This material is for information only and does not constitute an offer or solicitation of an order to buy or sell any securities or other financial instruments, or to provide investment advice or services. This document is a marketing communication. The analysis included in this document have not been prepared in accordance with the legal requirements designed to promote its independence and have been produced by Columbia Threadneedle Investments for its own investment management activities, may have been acted upon prior to publication and is made available here incidentally. Any opinions expressed are made as at the date of publication but are subject to change without notice and should not be seen as investment advice. Information obtained from external sources is believed to be reliable but its accuracy or completeness cannot be guaranteed.

Issued by Threadneedle Asset Management Limited. Registered in England and Wales, Registered No. 573204, Cannon Place, 78 Cannon Street, London EC4N 6AG, United Kingdom. Authorised and regulated in the UK by the Financial Conduct Authority. Columbia Threadneedle Investments is the global brand name of the Columbia and Threadneedle group of companies. columbiathreadneedle.com