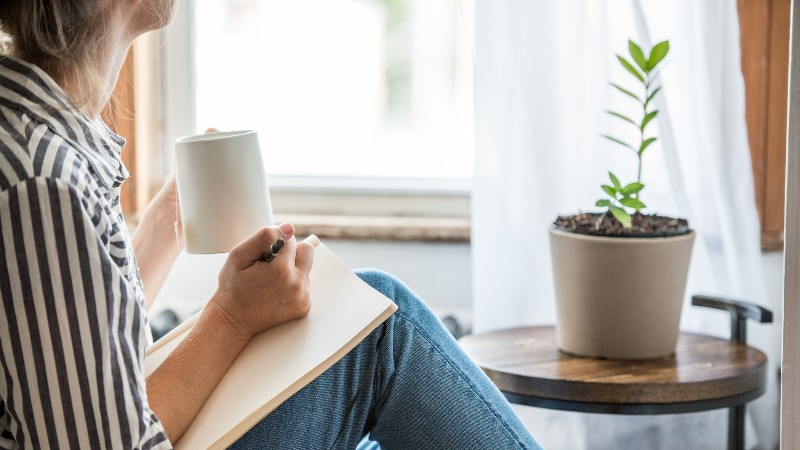 Chancellor Rishi Sunak has extended the UK furlough scheme through to the end of September this year as the pandemic continues to disrupt the economy.

The new extension to the Coronavirus Job Retention Scheme (CJRS), applied to the whole of the UK, will cover 80% of wages for those not working due to the pandemic, it was announced in today's Spring Budget.

However, Sunak detailed that employers will be expected to make a"small contribution of just 10%" towards payments to CJRS from July, rising to 20% in August and September as government support tapers off and focus shifts to reopening the economy.

"For employees, there will be no change to the terms. They will continue to receive 80% of their salary for hours not worked until the scheme ends. As businesses reopen, we will ask them to contribute alongside the taxpayer to the cost of paying their employees," Suank told the House of Commons.

Meanwhile, further support was announced for self-employed people in the form of a new Self-Employment Income Support Scheme (SEISS) grants, which will be also last until the end of September.

The fourth grant will cover the period between February to April, followed by"a fifth and final grant from May onwards", providing three months of support at 80% of average trading profits open for claims from late July.

"As the economy re-opens over the summer, it is fair to target our support towards those most affected by the pandemic. People whose turnover has fallen by 30% or more will continue to receive the full 80% grant. People whose turnover has fallen by less than 30% will therefore have less need of taxpayer support and will receive a 30% grant," Sunak said.

The Chancellor also confirmed that people who had filed tax returns for 2019/20 would now be eligible to apply for the fourth and fifth grants, comprising an estimated 600,000 people.

This article was written by John Brazier from Professional Adviser and was legally licensed through the Industry Dive publisher network. Please direct all licensing questions to legal@industrydive.com.