Britons living in EU call on May to secure healthcare 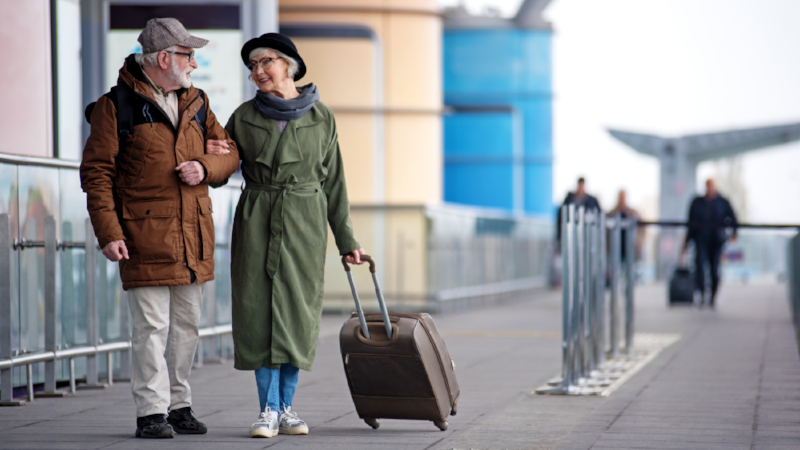 Campaigners for British nationals settled in the EU have called on Theresa May to guarantee health cover payments for pensioners for at least two years to help secure wider residential rights as well as medical care in the event of a no-deal Brexit.

The government has indicated that it is in advanced conversations with countries including Spain, France and Ireland about continuing reciprocal arrangements, which would kick in to place if the UK crashes out of the EU.

Currently pensioners who have retired in the EU can get treatment reimbursed in full or part by the NHS under a reciprocal arrangement involving what is known as an S1 certificate.

But the campaign group British in Europe says the government needs to make unilateral pledges to extend the S1 beyond 29 March for all 1 million Britons in all EU states irrespective of the bilateral talks.

It says the promise of a bilateral agreement is too low a threshold to give legal comfort and that there is concern that UK nationals will be required to have health insurance in order to qualify to remain in some countries as third-country nationals.

“If there is no deal British in Europe calls upon Theresa May and [health secretary] Matt Hancock to guarantee to pay unilaterally for pensioners’ medical treatment under the S1 scheme until it is replaced by bilateral agreements,” said Jeremy Morgan, the campaign group’s spokesman on health issues.

“It is not just a question of the affordability of treatment. The commission is talking about a piece of EU legislation for third-country nationals who were originally British citizens. One of the conditions they are talking about is a requirement to have sickness insurance. So if we become third-country nationals because of no deal then everyone has to have insurance.”

This would be a big financial burden for poorer pensioners or for those who have lived without private health insurance who suddenly find the cost is prohibitive on age grounds or because they have a pre-existing condition.

“If the UK does not guarantee the continuation of this scheme, many of the most vulnerable British nationals in the EU will be unable to get any medical treatment and will have to go back to the UK. Just think of the impact of this on a 75-year-old in the middle of vital cancer treatment on 30 March,” said Morgan.

The Department of Health and Social Care said it was in advanced talks with Spain, where 67,000 British pensioners live, and France, where 45,000 are settled, over reciprocal arrangements for healthcare and it was confident deals would sealed. “We will not be leaving people high and dry,” said a source.

A DHSC spokeswoman said British nationals should not be concerned about health cover: “Our priority is to ensure UK nationals living or working in the EU can continue to access the healthcare they need as we exit the EU.”

The department also pointed out that France’s national assembly had voted through a bill that allows the government to take emergency measures to deal with a no-deal Brexit, including protecting the lives of Britons living and working in France, and that Spain was bringing forward a law giving the Spanish president the power to allow British nationals access to healthcare under the current system in the event of no deal – providing there was a reciprocal agreement based on current access.

This article was written by Lisa O'Carroll Brexit correspondent from The Guardian and was legally licensed through the NewsCred publisher network. Please direct all licensing questions to legal@newscred.com.