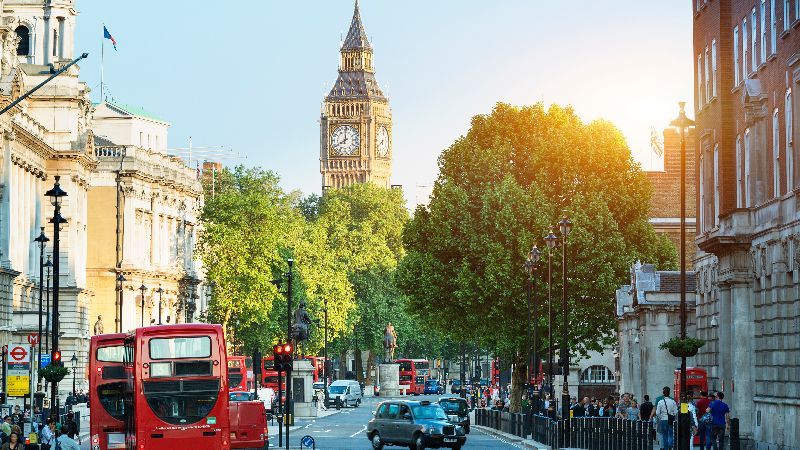 Amber Rudd has not been moved out of her job as secretary of state for work and pensions amid concerns the pensions industry could have had its seventh politician in that office since the 2015 general election.

Rudd has been in office for just over 250 days and, despite a belief she would lose the brief, the UK parliament website confirms she will remain in post under Boris Johnson's reshuffled cabinet.

Her reappointment comes after Boris Johnson was yesterday (23 July) crowned leader of the Conservative party, and took over as prime minister from Theresa May this afternoon.

She has also been given the additional role of women and equalities minister. 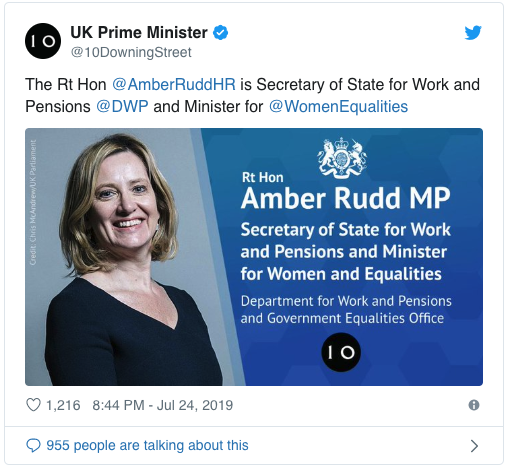 Meanwhile, Sajid Javid has been appointed chancellor of the Exchequer, moving from his previous role as home secretary, and replacing Philip Hammond who had resigned.

Javid's appointment was welcomed by Guy Opperman, who remained pensions and financial inclusion minister at the time of writing:

Johnson is expected to begin confirming junior ministerial appointments in the coming days.

This article was written by James Phillips for Professional Adviser and was legally licensed through the NewsCred publisher network. Please direct all licensing questions to legal@newscred.com.