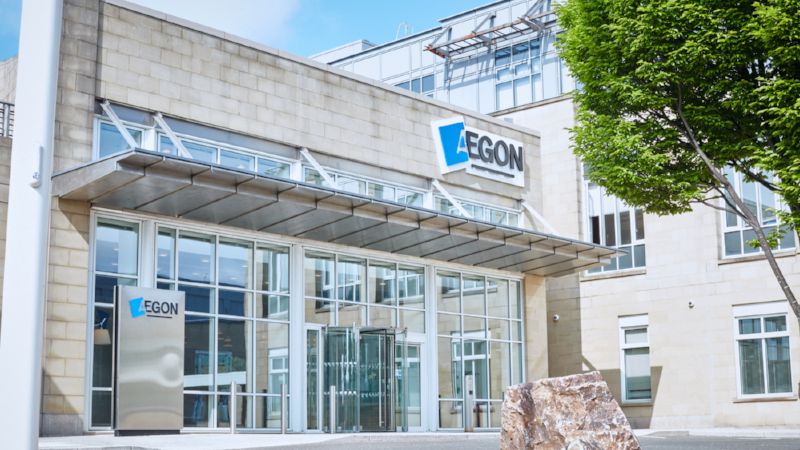 Aegon UK has today published individual protection claims data which shows it paid a total of £148 million for more than 1,500 claims, providing valuable support to families and businesses.

Aegon has also published a ten year history of claims paid for each of the protection products.

The latest figures from Aegon UK reveal that 96% of all life claims were paid in 2019 to 711 families and businesses, representing payments amounting to £71.5 million.

The average size of claim paid was £100,619 and the average age at claim was 63 years old. Cancer continued to be the most common cause of death for a life claim (43%), followed by heart-related conditions (23%).

Of the life claims declined in 2019, 3.5% were due to misrepresentation which is a 75% increase from last year, while those declined due to not meeting the definition remained steady at 0.5%.

Of the critical illness claims declined in 2019, 4.3% were due to the definition not being met and the remaining 1.7% were due to misrepresentation.

“Aegon continues to help people manage their finances in the face of the unexpected through the payment of protection claims. Having published claims stats on an annual basis since 2001 we recognise the value of this information.

“It’s important to both advisers and their clients, and the stats go some way to build trust in not only Aegon but also in the protection industry, which has for so long battled the consumer belief that providers don’t pay claims. Our statistics tell a different story and we continue to pay every valid claim we receive.

“Declining claims is the biggest decision our claims assessors ever make, and isn’t something they do lightly. We’re disappointed to have seen such an increase in misrepresentation for life claims compared to last year – particularly around alcohol usage and heart problems. We’re committed to working with intermediaries to help them get the best terms for their clients, based on the most accurate information. Supplying false information will only lead to disappointment for their client’s family – at a time when they could really benefit from financial support.

“It’s never a pleasant experience to deliver the news of a declined claim – and in many cases it could have so easily been avoided.

“But a claim is only as good as the application and underwriting of the policy. When information supplied is misleading or inaccurate, that’s when claims can be challenging and the worst case scenario is that they are declined.

“Protection policies are most effective when applicants are open and honest on their applications.

“This is when clients really need the expertise of their adviser to guide them through the application process to ensure they get the best terms, based on the most accurate information and can be confident in the valuable cover they have purchased.”