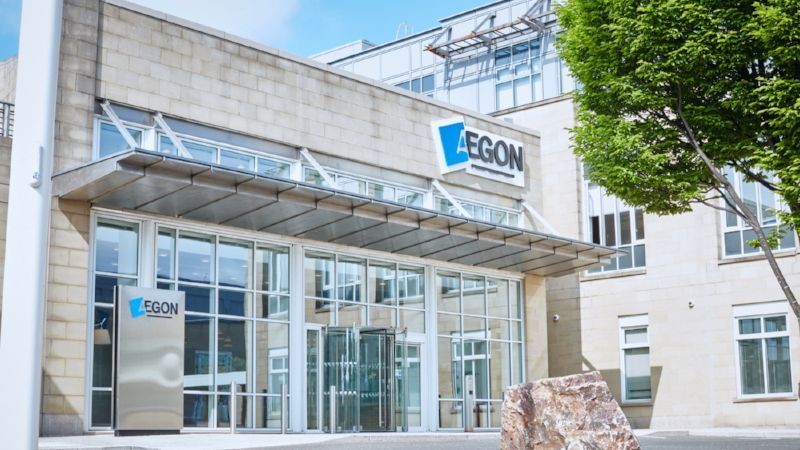 Simon Jacobs, Underwriting and Claims Director at Aegon comments: “With more than 100,000 loved ones in the UK lost to the coronavirus, nothing could have demonstrated the importance of protection more than the events of the last year.

“An increase in life claims is expected during a global health crisis of this scale. But the impact of multiple lockdowns and the effect of people being mindful of burdening the NHS, is, we believe, the reason behind the drop in the volume of CI claims and it’s worrying. A delayed GP visit or a missed screening is going to have a negative impact on early detection and diagnosis of medical conditions, especially cancer.

“We can only hope that as the vaccine is rolled out and people start to resume a more normal way of life they will seek medical advice as soon as possible so they can get the treatment they need before any condition gets worse.”

The latest figures from Aegon reveal that 96% of all life claims were paid in 2020 to 807 families and businesses, representing payments amounting to £81.3 million. Aegon saw a 17% increase in the volume of life protection claims received in 2020 compared to 2019.

Jacobs comments: “While coronavirus might have contributed to some of the increase in life claims, it doesn’t account for it all. Of the life protection claims we received, coronavirus was shown on 12% of death certificates as the cause of death. However, it’s possible that it could have been a contributing factor in a larger number of claims, even though it wasn’t mentioned on the death certificate.

“A number of the coronavirus claims Aegon received were for individuals with underlying health conditions such as cancer, diabetes and respiratory conditions – some of these, regardless of the pandemic, may have resulted in a claim.”

Jacobs comments: “This decrease is unlikely to be because there were fewer people becoming critically ill, but more likely because of the increased pressure on the NHS. The pandemic meant fewer routine screenings were carried out, such as mammograms and bowel investigations, which normally lead to a number of our cancer claims. Whether this will lead to a spike in claims this year as screenings and appointments begin to get back to normal remains to be seen.”

Of the critical illness claims Aegon was unable to pay in 2020, 3.5% were due to the definition not being met and the remaining 3.1% were due to misrepresentation.

Cancer was the most common reason for income protection claims (32%) in 2020, closely followed by mental health (22%).

Jacobs comments: “We expected to see an increase in the number of income protection claims we received in 2020 – primarily around the mental health impacts of the pandemic and the potential long-term effects of having coronavirus (also known as long COVID). However, we only received two claims in relation to coronavirus. One reason could be the government’s extension of the furlough scheme potentially delaying claims. As this comes to an end later this year and we move to a new normal, we expect to see an increase in income protection claims. One positive impact of the lockdowns is that accidents and workplace injuries are likely to have reduced. Again, claims of this nature may increase as people return to workplaces and regular travel.” 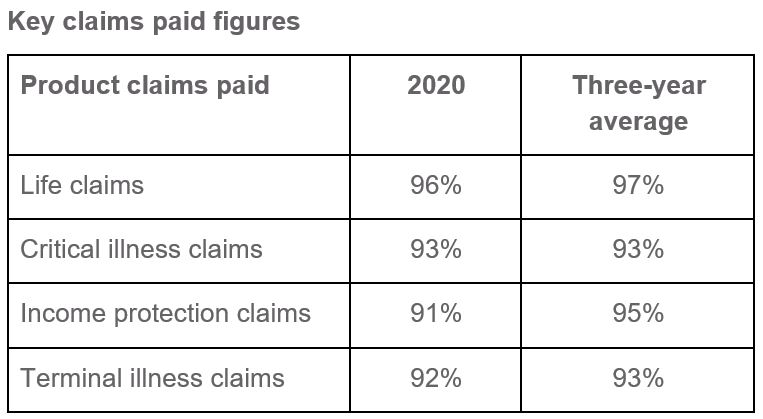