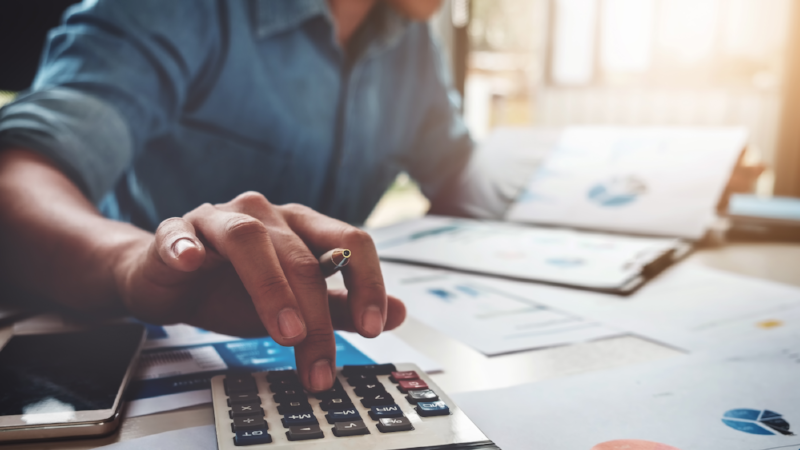 According to its H2 2018 results unveiled today (14 February), the firm's digital solutions business is"now benefiting" from the acquisition after it concluded the final steps of its takeover of the business in July last year.

Despite this, the group's underlying earnings fell by 8% to €1bn (£0.9bn) over the second half of last year due to"unfavourable market movements and other charges".

Aegon said its workplace proposition is"well-placed" to benefit from rising contributions associated with auto-enrolment (AE) and greater use of master trusts, which are increasingly popular with employers and their advisers.

Master trusts are currently applying for authorisation to The Pensions Regulator (TPR) and have until the end of March to do so or wind up or transfer to an authorised scheme, unless they have agreed a six-week extension with the watchdog.

The Aegon Master Trust, which was acquired as part of the BlackRock deal, has yet to confirm if it will apply for authorisation, but the firm's chief executive, Adrian Grace, said this year would represent a"major milestone" for the market.

He said:"Securing this authorisation is one of our priorities for the year along with building on initiatives to better engage workplace savers with their pensions through a combination of proposition enhancements and communications campaigns."

Just eight master trusts are known to have applied for authorisation to TPR so far, including Standard Life which confirmed it submitted two applications earlier this month. Last month, Legal & General confirmed it was among the master trusts that had applied, while Crystal Trust and BlueSky - both operated by Evolve Pensions - applied in December.