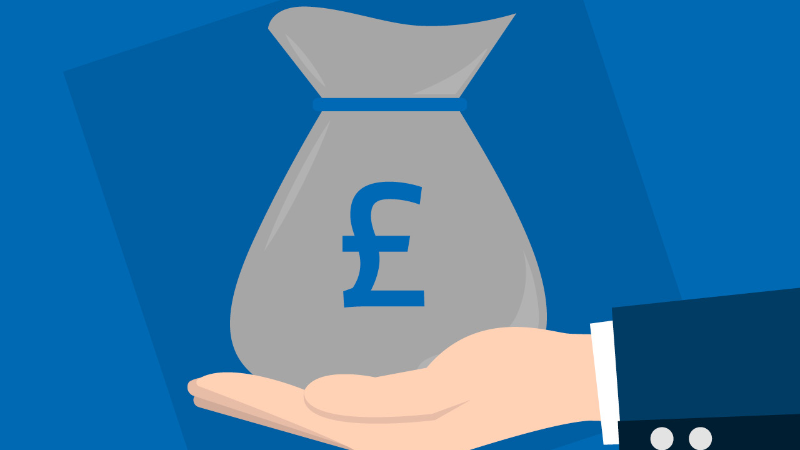 Aegon UK has today published individual protection claims data which shows a total of £128.6 million was paid in claims across all protection benefits, helping more than 1,552 families and businesses in 2018.

The percentage of life and critical illness (CI) claims paid remains broadly in line with 2017 at 98% and 93% respectively.

The latest figures from Aegon UK reveal that 98% of all life claims were paid in 2018 to 742 families and businesses, representing payments amounting to £67.1 million.

The average size of claim paid was £90,435 and the average age at claim was 62 years old. Cancer continued to be the most common cause of death for a life claim (47%), followed by heart-related conditions (21%).

Of the critical illness claims declined in 2018, nearly 5% were due to the definition not being met and the remaining 2% were due to misrepresentation.

“These figures represent people, businesses and families who are going through some of the most difficult times in their lives, and we’re proud to have been able to help them through that.

“The claim is the heart of every protection policy. When customers have to make a claim and deal with the emotional and financial upheaval a death or illness can bring, our experienced team of claims assessors support them through every step.

“In terms of figures, our claims performance is consistent – paying 98% of life, 93% of critical illness and 93% of income protection claims.

“We’ve reported our claims statistics for around eight years and over this time we’ve worked hard to reduce incidents of misrepresentation and make sure that customers receive the best claims experience.

“The customer experience at point of claim is just as important as the number of claims paid.”

Aegon’s income protection claims experience reveals that last year, Aegon UK paid 93% of new claims received, and over £561,000 in regular monthly benefits. Cancer was the most common reason for IP claims (27%) in 2018.

Simon Jacobs, Head of Claims and Underwriting at Aegon UK, on income protection claims figures: “The low number of claims we continue to receive on this type of protection policy can impact the figures dramatically. With only 29 claims received last year, a single decline can make a big difference. The number of claims we’ve paid has remained static. However, while we don’t believe this data can provide any meaningful like-for-like comparison, we continue to share it for the sake of complete transparency for advisers and customers.”

These figures have been compiled using the ABI guidance for calculating claims statistics.