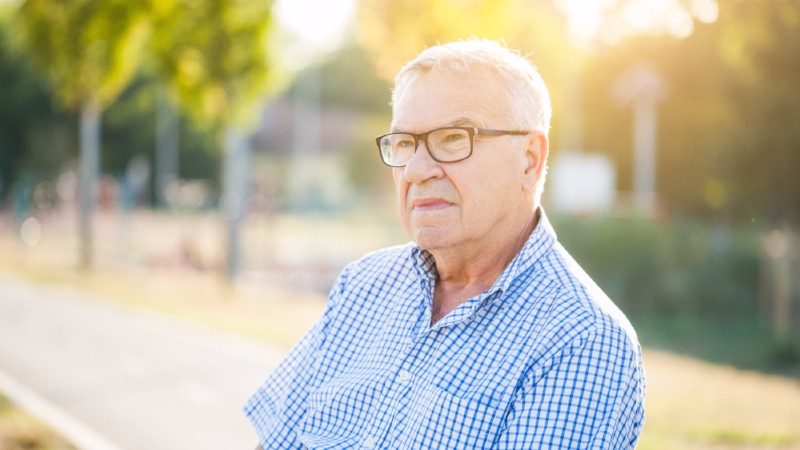 An Aegon survey* has found that 42% of men have put off seeing a doctor about a health concern or have had a scheduled health screening delayed due to the pandemic.

The survey also found than men were more likely to have had a scheduled health screening delayed due to the pandemic compared to women. (22% v 15%)

Simon Jacobs, head of underwriting and claims at Aegon comments:

“This is concerning news to receive during November – a month when men’s health gets a lot of attention.

“Cancer is one of the main reasons men claim on their critical illness cover. Many men learn that they may potentially have cancer following a planned screening or doctor’s appointment, so delays to any health screenings or appointments with a GP will potentially lead to many going undetected for longer.

“Early detection is key for treatment and better treatment for cancer means that survival rates after a diagnosis are improving.

“Campaigns like Movember have gone a long way over the years to motivate men to be more aware of their health and wellness. More men are taking notice of serious health concerns early enough to be able to treat them, which can save lives. It would be a real tragedy to see this deteriorate because of the pandemic.”

Aegon also reveals that the volume of new critical illness claims received by them between April and September 2020 is 24% lower than in 2019.

“As the pandemic continues, we would urge people to seek medical advice should they have any concerns and if offered a screening appointment to do their utmost to make it happen if it is safe to do so.”

Heart attack accounted for 19% of all male critical illness claims.

Aegon has a range of factsheets to help both customers and advisers understand more about prostate and testicular cancer, highlighting the specific underwriting considerations for these illnesses: