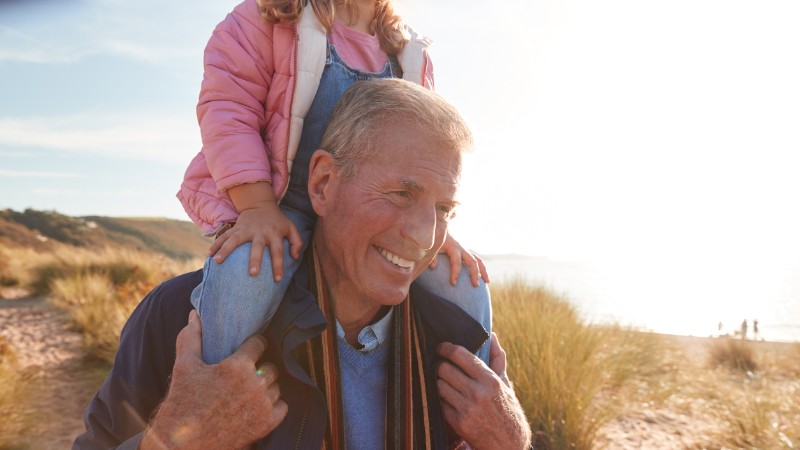 The carbon emissions in Aegon UK’s default pension funds will be slashed in half by 2030 under a longer-term plan to reach a net-zero position by the middle of the century.

The provider said the threat of climate change, as well as consumer views, meant it was acting now to reduce the impact of pension investments on the climate.

Aegon had already committed to allocating around half of its LifePath strategies, which are run by BlackRock and hold around £3bn of assets, to ESG strategies by the middle of this year. By 2050, however, it now plans to be net-zero across all of its auto-enrolment (AE) default funds, including over £10bn of assets.

A survey of 1,375 consumers, carried out by Aegon in December, found that 77% agreed that climate change is an important risk when investing for the future, while 45% wanted to see investing for a net-zero carbon future made mandatory.

Aegon said its wider corporate operations in the UK, US and the Netherlands have achieved carbon-neutral status since 2016, through a combination of reducing emissions from its open operations while also supporting offset projects in cooperation with non-governmental organisation ClimateCare.

Investment solutions managing director Tim Orton said:"As investment providers and a responsible business, we have a large part to play in the fight against climate change. We believe that this is not just an environmental issue, but one that is central to the future wellbeing of our customers.

"Investors are giving us a very clear message that they want to see action. Aegon and other providers have the power to influence the companies that they invest in and the third-party fund managers who provider investments. Businesses that fail to change will fail."

It is the latest in a string of providers and asset managers to set a net-zero target, including Robeco and Phoenix aiming for 2050 for their investment portfolios. Nest and Aviva are among other master trusts to make the commitment.