Aegon analysis shows State Pension worth around £336,500 to today’s retirees 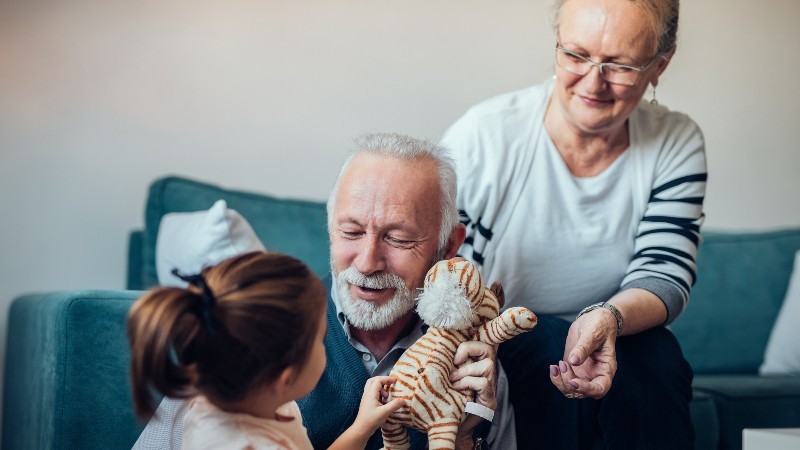 For many, the state pension forms their main source of income in retirement and the latest figures show that benefit income, which includes the state pension, makes up 43% of the average weekly pensioner income**. Any additional income on top of this will be primarily from an occupational pension, a personal pension or earnings income if the individual remains in work.

“For many people, the state pension will make up a core part if not the majority of their retirement income. From 6 October, both men and women will have to wait until age 66 to receive their state pension, and this is set to increase further in the future. Recent increases in the qualifying age have aimed to make the state pension more affordable as we live longer, but those about to claim their state pension may be surprised at just how much it’s worth.

“Aegon analysis shows the value of the full state pension, or the cost if bought as an annuity for life, is around £336,500. This may seem huge, but for most people, relying on the state pension alone won’t provide the lifestyle they aspire to in retirement.”

“This is why it’s vital to plan ahead for the retirement you want by making additional personal provision, for example by saving through a workplace or personal pension. And the sooner people start on that journey the longer their contributions have to grow with investment returns. Private provision also offers more flexibility and could allow for a more gradual transition to retirement rather than having to keep working till a state pension age which could rise to 68 in the future. To plan ahead for the retirement you aspire to, it can pay to seek professional advice.”

***State Pension analysis: According to the Money Advice Service best buy tables, and using the average of the top 3 providers on 8 September 2020, a pension pot of £336,500 (rounded to the nearest £000) is required to create a weekly income of £175.20 for life, paid monthly in advance with the income starting on 8th September 2020 when an individual born 1st September 1954 will reach state pension age. We have assumed the individual is living in London (SE1 9GF) and in good health. We assume the income will increase in line with price inflation. In practice, state pensions currently can increase faster than this because the triple lock is the highest of inflation, earnings growth or 2.5% each year.