Advisers urge Chancellor to put growth ahead of tax hikes 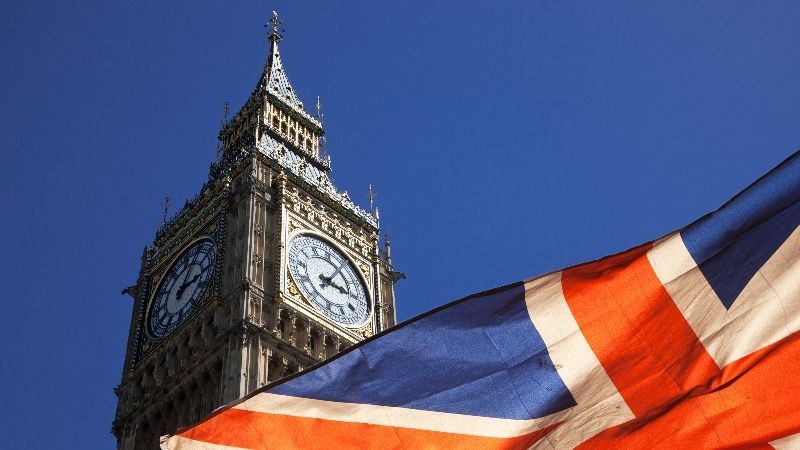 In new research* conducted this month by pension and investment provider Aegon, financial advisers have urged the Chancellor to focus on initiatives to boost economic growth in his March Budget. With pandemic related spending causing government borrowing to rise to near all-time highs** there is intense speculation about how the Chancellor will seek to balance the nation’s books.

However, an overwhelming majority of financial advisers (82%) believe that the focus of March’s Budget should be on stimulus and growth measures. 78% believe that tax rises now would risk harming the nation’s economic recovery from the pandemic. By contrast just 37% of advisers agreed that urgent action was needed to balance the book at this point.

While advisers were generally unsupportive of any tax rises now, the closest they came to agreeing an area the government could raise funds from was through Capital Gains Tax. Last year an Office of Tax Simplification report*** highlighted areas for possible reform of CGT, including an increase in rates to match Income Tax and lowering the Annual Exempt Amount. 43% of advisers said they would support an increase in the rates of CGT and 23% a reduction in exempt amounts.

This was significantly ahead of support for other areas like increases to income tax rates for higher and additional rate tax payers (33%) or the introduction of a health and social care levy (27%).

“The Chancellor was no doubt hoping that by March the nation would have come through the worst of the pandemic, and while the vaccination programme gives reasons for optimism, it’s only once the way out of current lockdown restrictions are in place than the full economic impact will become clearer. It’s for this reason that advisers have cautioned against tax hikes at a point where the economy is still fragile and they believe that revenue raising measures now could be harmful.

“While advisers believe the focus for the time being should be on stimulus measures, it’s clear that as the economy strengthens, calls will grow to recoup some of the huge amounts of spending on supporting jobs and businesses. While no-one ‘likes’ tax increases, it looks like CGT is one area where there is a greater support for reform. But even this is not without its controversies as while the tax is typically paid by the wealthiest individuals, it could also affect small business entrepreneurs who the government is keen to encourage. When it comes to tax increases, there are rarely easy wins for the Chancellor.” 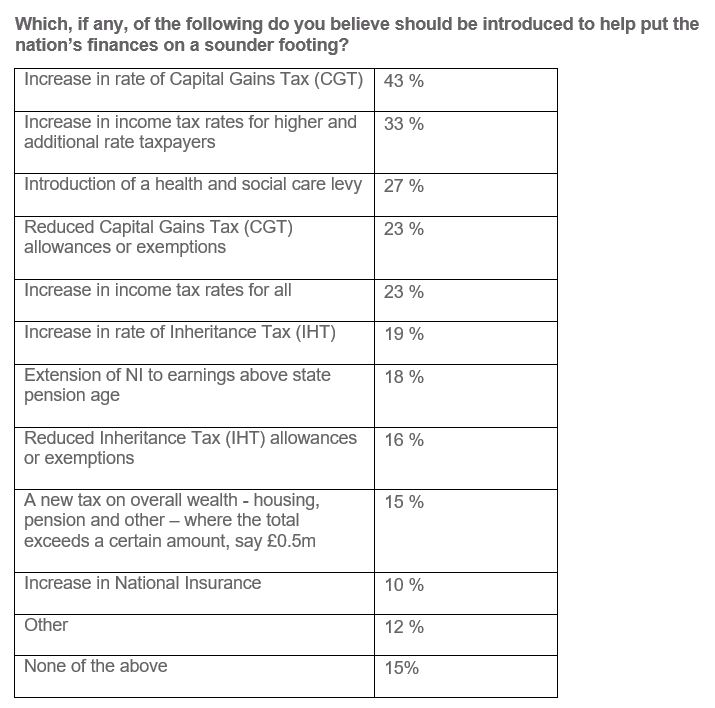