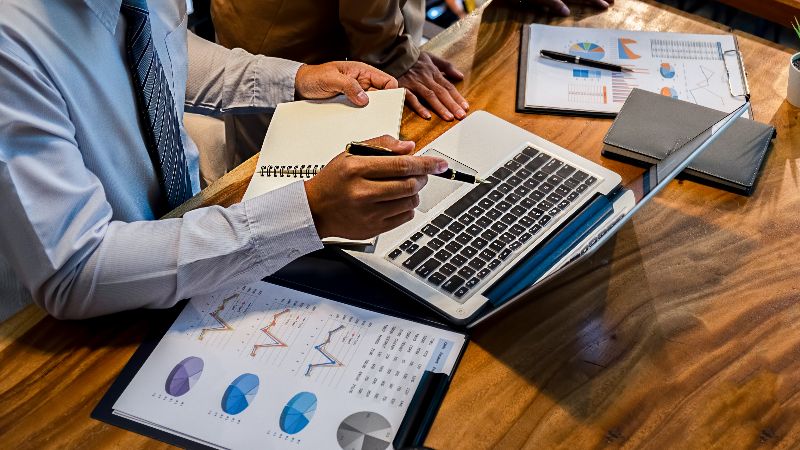 Based on research with 227 financial advisers, Aegon’s Retirement Advice in the UK* report provides insight into the increasingly important area of retirement advice. With continued intense regulatory attention on the defined benefit (DB) transfer market, the report looks at adviser attitudes towards future changes proposed by the Financial Conduct Authority (FCA).

The FCA recently consulted on proposed measures to change how advisers manage and deliver pension transfer advice. Included within these are proposals to ban contingent charging and introduce a short form of ‘abridge advice’, allowing advisers to offer a new cost-effective service to quickly identify which individuals should not be considering a transfer. The final rules following this consultation are expected in Q1 2020.

The research shows advisers do recognise that contingent charging could be an issue with only 16% disagreeing that it could encourage some advisers to give unsuitable advice. However, an overwhelming 84% of advisers say the FCA’s proposals to ban contingent charging will reduce access to advice. This is a significant increase from the previous year (2018) where two-thirds (67%) of advisers agreed a ban would lead to a reduction in access to advice.

The proposed introduction of abridged advice has been met with a mixed response, but with signs of tentative support. Only 19% of advisers disagreed that it will be effective in identifying clients for whom a transfer is not suitable. Just under half (46%) of advisers agree that it will be effective with a further third (35%) not sure. Advisers were further split on whether the abridged advice process will save sufficient time, and hence money, to appeal to customers. Just over a third (36%) agree it will save time and a similar proportion (38%) say they are ‘unsure’.

The FCA has also proposed strengthening its existing requirement for advisers to consider a workplace scheme (WPS) as a destination for pension transfers and suggest that ‘a default option within a WPS, if available, is more likely to be a suitable destination for many customers’**.

The research shows that most advisers disagree with this, with 71% saying investing in the default fund is unlikely to represent best advice for those transferring into a workplace pension. Furthermore, for clients within 5 years of drawing an income, over two-thirds of advisers (68%) say that transferring into a WPS will be less appropriate. As a result, nearly two-thirds (64%) say proposed regulations biased towards using workplace pensions for DB transfers will reduce their ability or willingness to offer advice.

“The FCA’s drive to make advice in the DB transfer market of consistent high quality should be fully supported and many of the proposals in its latest consultation are welcome. However, no matter how well intentioned these interventions are, advisers remain concerned over some of the measures, particularly as they carry the risk of dramatically reducing the supply of advice. We would encourage the FCA to take on board the concerns of advisers ahead of finalising their next set of rules.

“The market is divided on whether or not contingent charging should be allowed for advice on transferring from a DB scheme. But what is clear is the overwhelming majority of advisers feel a ban will reduce access to advice. The issue is that some individuals aren’t able to pay upfront for advice and without the option of contingent charging, won’t seek it. Advisers also need more detail on how the ‘carve-outs’ from the ban will work. The FCA needs to frame these in a way that makes them sufficiently objective for advisers to use with confidence, without being unduly prescriptive.

“The proposed introduction of ‘abridged advice’ receives a tentative welcome from advisers with the potential to allow advisers to cost-effectively ‘filter out’ DB members not suited to transferring. However, advisers remain hesitant that this new service with full fact find will save sufficient time and hence money to appeal to customers.

“Advisers also raise concerns over proposals which would tilt the balance towards using workplace schemes to receive DB transfers saying it could reduce their ability and willingness to offer transfer advice. Workplace schemes should be considered, particularly if they offer lower charges, but many are unable to accommodate adviser fees and investing in the default fund may not be suitable, particularly for large transfers or for those approaching retirement.”