Adviser support for a budget delivering simplicity for pensions 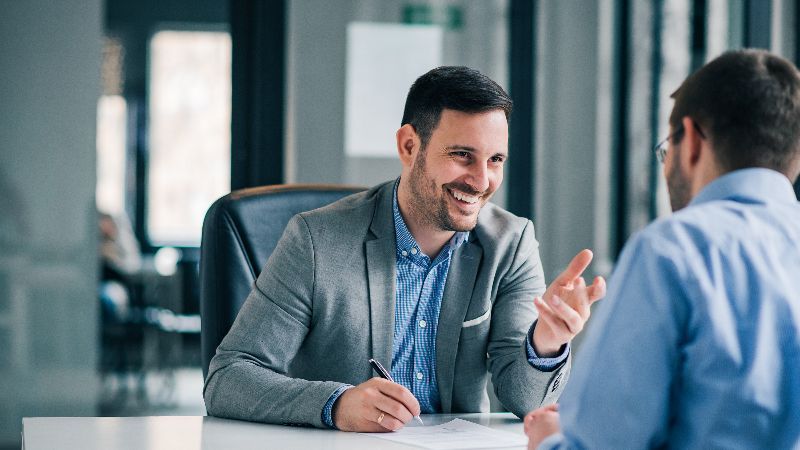 According to Aegon’s research among 220 UK advisers, the upcoming budget is an opportunity to reform pension allowances that currently prevent people adequately funding their retirement.

The idea of moving to a flat rate for tax relief was considered less of a priority for advisers with only one in four looking for reform. At the time of the survey, setting a level of tax relief between the basic and higher rate of tax seemed most likely, rather than simply removing higher rate relief, which has been the subject of more recent speculation.

The pension taper issue rose to prominence on the back of senior professionals in the NHS turning down extra work to avoid being penalised. But there’s a strong sentiment from advisers that the best solution would be to scrap the taper altogether, for everyone. Taking this course avoids creating a pension tax relief system that varies with someone’s job, suggesting that some professions may be ‘more worthy’ than others.

“There’s a real opportunity for Rishi Sunak to make a significant impact in his first budget by cutting unwelcome complexity in the rules around pension allowances and limits. Advisers see this as of greater priority than any radical change to the overall system of pensions tax relief, which Aegon believes should only be considered after detailed consultation on all the issues and consequences.

“Top of advisers’ hit list is the tapered annual allowance which is a key driver behind problems that the NHS is facing and advisers are in favour of scrapping it for everyone.

“The system of pension limits and allowances has become fiendishly complex and can often send out mixed messages. Pension tax relief should be about encouraging and incentivising people to save as much as they can for retirement. That fails if some find themselves with punitive tax charges if strong investment performance takes them above the lifetime allowance or if difficulty in predicting variable annual income means some higher earning individuals fall foul of the pensions taper.”

The survey was conducted with 220 UK advisers in January 2020