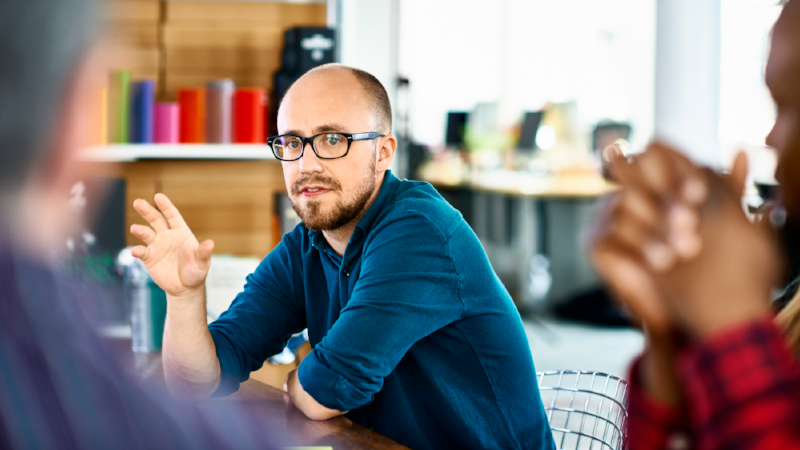 A survey of 500 financial decision makers within British businesses has found that employee risk - including absence and health - was a concern for just 25% of respondents, ranking only sixth.

This is despite the fact that employee absence is estimated to cost the UK economy around £18bn a year in terms of lost productivity.

According to the research, economic uncertainty was the biggest concern (43%) for businesses, followed by technological risk, including cyber and data security (39%), then financial risk, such as operating costs, and competitor activity (both 33%).

Interestingly, employee risk was ranked far more highly amongst larger employers, with 40% seeing it as a major problem, compared to just 22% of smaller organisations.

"The fact that larger employers rank employee risk more highly would suggest that they've experienced at first hand the impact of losing an employee to long term illness or injury," said Nick Homer, head of market management, corporate risk at Zurich."As a result, larger employers are also more likely to have some sort of group income protection provision in place for their employees.

Loss of productivity (32%) was considered to be biggest impact due to employee sickness, followed by 23% who said it caused a strain on management time and 17% who said the loss of expertise was their biggest concern.

According to the research, just 15% of respondents said they provided group income protection to their employees, while nearly half (45%) of large businesses offer it compared to 23% of medium-sized firms and 8% of small outfits.