10 key takeaways from the Budget 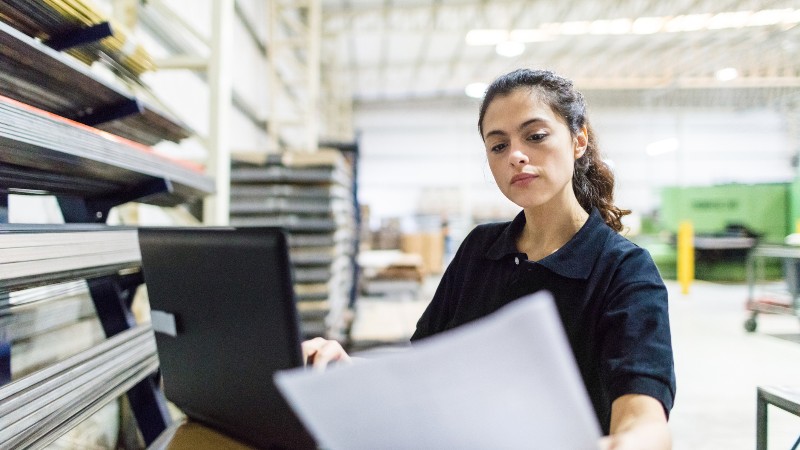 On Wednesday (3rd March), Chancellor of the Exchequer Rishi Sunak delivered the Spring budget, outlining what he has planned as we start to come out of lockdown while proposing what he intends to achieve in a post-coronavirus world.

If you do not fancy reading the rather large and detailed document - which we do not blame you for - Professional Adviser has pulled together 10 main points to takeaway from the Budget that we think will be beneficial to know if you are in the financial services community.

DWP to backdate £3bn in state pension underpayments to women

A potentially pivotal point to kick off with is that the Department for Work and Pensions (DWP) has forecast a payment of £3bn over the next six years to address underpayments of the state pension to women dating back two decades.

The Office for Budget Responsibility Economic and Fiscal Outlook said the DWP had identified"underpayments of state pension relating to entitlements for certain married people, widows and over-80s back to 1992".

It added:"Our forecast reflects an initial estimate that it will cost around £3bn over the six years to 2025/26 to address these underpayments, with costs peaking at £0.7bn in 2021/22."

As expected after leaked reports last week, Sunak has frozen the lifetime allowance (LTA) for pension contributions at just over £1m for the remainder of this Parliament.

The IHT threshold will also be held at current levels until April 2026.

Thirdly, Chancellor Rishi Sunak provided an additional £65bn of fiscal support in today's Spring Budget, promising the government will do"whatever it takes" to support the UK economy, which is expected to bounce back more slowly than expected this year.

According to the ONS, the UK economy fared better than expected in 2020, falling by 9.9% compared to 11.3% forecast in November.

Sunak also extended the stamp duty holiday until the end of June in today's Spring Budget.

He told the House of Commons that the extension will now end on 30 June, adding there would be a"government guarantee" on mortgages with a deposit of 5%.

"The cut in stamp duty I announced last summer has helped hundreds of thousands of people buy a home and supported the economy at a critical time," he said."But due to the sheer volume of transactions we're seeing, many new purchases won't complete in time for the end of March."

Providing us with another pushback, Sunak has extended the furlough scheme to now end in September this year as the pandemic continues to disrupt the economy.

The new extension to the Coronavirus Job Retention Scheme (CJRS), applied to the whole of the UK, will cover 80% of wages for those not working due to the pandemic.

However, Sunak detailed that employers will be expected to make a"small contribution of just 10%" towards payments to CJRS from July, rising to 20% in August and September as government support tapers off and focus shifts to reopening the economy.

Corporation tax will go up to 25% from 2023 but personal tax thresholds will be frozen. Addressing the House of Commons, Sunak said the move may not be popular but it was fair as the economy recovers after the Covid-19 pandemic. He added the UK would still have the lowest corporation tax in the G7.

He said the government would create a small profits rate to ensure only firms with profits over £250,000 would be taxed at the higher 25% rate."That means only 10% of all companies will pay the full higher rate," said Sunak.

Sunak reiterated the government's commitment to delivering a green recovery from the coronavirus crisis, but which provided few surprises following extensive briefing ahead of today's Budget.

The NS&I green bond will be launched in the summer but further details are a mystery at the moment. Advisers will have to wait to find out how much it will potentially pay out.

ISA limits unchanged as Sunak focuses on other priorities

All the action in today's Budget 2021 lay elsewhere as the small print revealed ISA annual subscription limits remain unchanged for 2021-22.

The current £20,000 limit for adult ISAs will continue into the next tax year, as will the £9,000 maximum contribution to Junior ISAs and Child Trust Funds. The Budget also made no mention of the Lifetime ISA penalty, which reverts back up to 25% in April.

The government will also press ahead with plans to use the"largely untapped pool of capital" in defined contribution (DC) schemes to invest in venture capital and growth equity assets.

As part of its Budget and Plan for Growth, both published today, the Treasury said it wanted to encourage schemes to invest in"high-growth companies" and would seek to make it easier to do so under the auto-enrolment (AE) charge cap of 0.75%.

In its Plan for Growth, the government said it wanted to remove disincentives for institutional investors, particularly DC schemes, to investing in a broader range of assets.

Elsewhere, Sunak pledge support to help fund start-ups, with a promise of up to £375m of taxpayer money being put into start-up firms.

One of the key areas to focus on, Sunak said, is the tech sector. He said he plans to launch a visa scheme to help fast-growing companies recruit high-skilled workers.