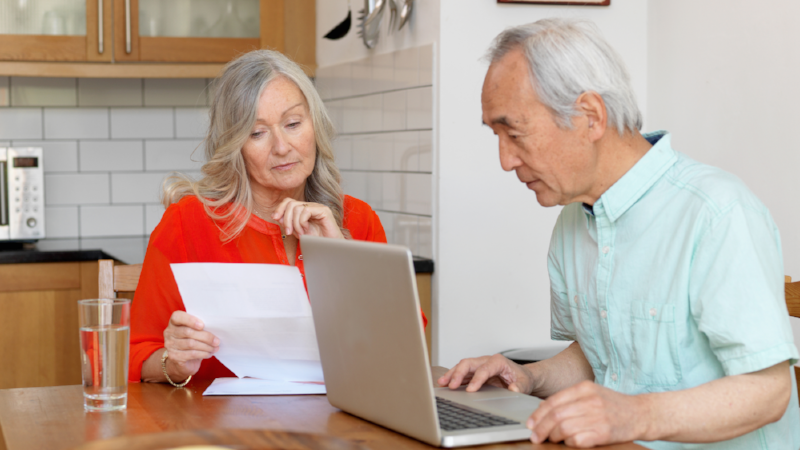 A survey[1] to track the sentiment of savers and investors through the coronavirus crisis reveals that anxiety about the economy has increased since March.

The number of individuals with concerns over the nation’s economy has risen to 90%, while concerns over personal health are beginning to ease, according to Aegon.

The findings also show that following the latest news on the virus was all consuming at the start of the outbreak. Individuals were completely absorbed with 94% of people paying close attention to news about the virus. In the latest survey, while still very high, this figure dropped to 84%.

People’s level of concern about their own health is showing signs of having come down during the period of lockdown, with those very worried falling from 15% in March to 8% in April, while concern about a family member has also halved from 31% at the start of the outbreak to just 17% now.

“In the initial period of the outbreak, we were all understandably in a heightened state of alert about how we individually, as families and as a nation could navigate the greatest public health crisis in more than a century.

“While remaining vigilant is still key there are some signs that health concerns are coming off their peak and are being replaced by growing concerns about damage to the UK economy and what that will mean for jobs, incomes, taxes and wealth.

“While the Government’s focus rightly continues to be on protecting people’s health and lives, our research findings point to a growing awareness of the difficult balance the Government will have to strike as it also seeks to protect livelihoods and the longer term health of the economy.”