LF Woodford Equity Income fund to be wound up 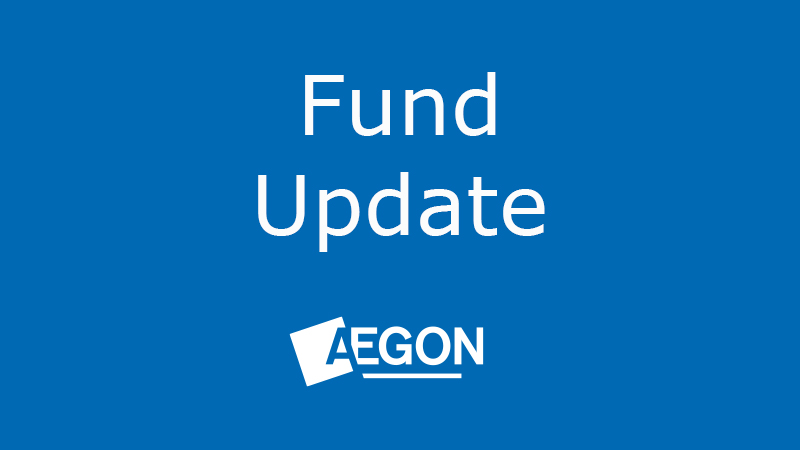 Following the suspension of trading in the LF Woodford Equity Income fund in June 2019, we have received notification from Link Fund Solutions Limited (LFS), the fund’s Authorised Corporate Director (ACD), that it has taken the decision to wind-up the fund.

The wind-up of the fund is subject to Financial Conduct Authority (FCA) approval and LFS expect it commence in January 2020.

In the meantime, the fund remains suspended while the fund managers look to wind-up the fund in a controlled manner. They believe this is the best way to protect investors remaining in the fund.

What this means for investors

LFS gave us the following update:

‘… the decision to suspend dealings in the Fund was taken to protect all investors in the Fund following an increased level of redemptions. As a “forced seller” of its assets to meet redemptions, the values received by the Fund for such assets could have been adversely impacted and the Fund might not have received full value from such sales.

The suspension was therefore intended to give Woodford Investment Management Limited (“Woodford”), the investment manager of the Fund, time to reposition the Fund’s portfolio into more liquid investments. This would have allowed the Fund, upon lifting of the suspension of dealings in the Fund, to meet redemption requests.

We had agreed with the Depositary and Woodford that we would seek to complete the repositioning of the Fund’s portfolio by early December 2019 to enable the Fund to re-open, but that we would monitor progress to ensure that this date remained achievable. It was agreed that it would not be possible to lift the suspension and re-open the Fund until the sale of its unlisted and less liquid listed assets was completed. Failure to do so before the re-opening of the Fund would risk a further suspension and unequal treatment of investors, particularly for those who chose to continue to remain invested in the Fund.

Whilst progress has been made in relation to repositioning the Fund’s portfolio, this has unfortunately not been sufficient to allow reasonable certainty as to when the repositioning would be fully achieved and the Fund could be re-opened.

We have therefore concluded that it is now in the best interests of all investors for the Fund to be wound up by way of an orderly realisation of the Fund’s assets. This orderly realisation will allow the return of money through interim payments to investors more quickly than if the Fund had remained suspended for a longer period of time.’

We’re in close contact with LFS and we continue to monitor the fund on a daily basis.

In the meantime, any changes will be communicated via the ‘Fund changes and news’ page of our website.

If you have any concerns you can contact us at: