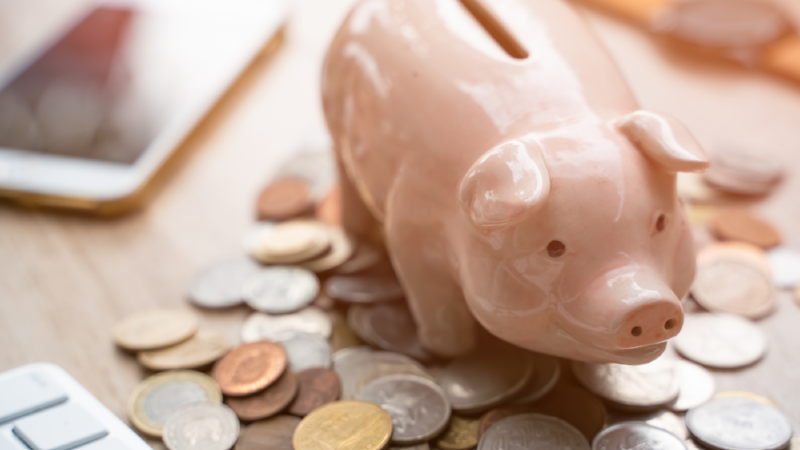 Analysis of stock market returns by Aegon, since the introduction of the pension freedoms, shows just how important it is for drawdown investors to be comfortable with stock market volatility.

Figures rounded to the nearest £1,000

Four years on from the anniversary of the pension freedoms, those invested in Global Equities will have seen the value of the pension actually grow beyond its original starting value, a particularly strong result given the £20,000 annual income being taken. The original £400,000 had become £462,000 as of April 2019. Those in UK Equity Income (-£10,000), the ‘cautious’ investment mix (-£31,000), or Global Fixed Interest (-£33,000) all saw the value of their savings decrease. However, in all cases those decreases were significantly less than the £80,000 total income taken.

“The pension freedoms have been embraced by retirees and come with a great many benefits, not least of which is the potential for savings to continue to experience investment growth into retirement. Their flexibility does however introduce new considerations for savers and, as our figures show, those who opt for drawdown need to be comfortable with the idea that the value of their pension will rise and fall over time. Markets have generally performed well since the introduction of the freedoms, but even so, some of the swings in value have been quite significant.

“People who opt for drawdown need to be comfortable that the investments they’re holding match their risk appetite and should reassess the investments they hold and the level of income they take from their savings at regular intervals. These decisions can be complex and it can be beneficial to seek professional financial advice. Doing so is likely to provide extra confidence in the event that the value of your investments does fall as you’ll know that they have been selected as part of a long-term plan tailored to your goals.”

*Analysis based on Morningstar Direct data, produced by Aegon. Figures in £s, based on ABI (Association of British Insurers) sector averages, net of charges with gross income reinvested for four years to 7 April 2019. Based on £400,000 initial savings and income payments totalling £20,000 a year, taken monthly. For illustration purposes only. Past performance is no guide to future performance.