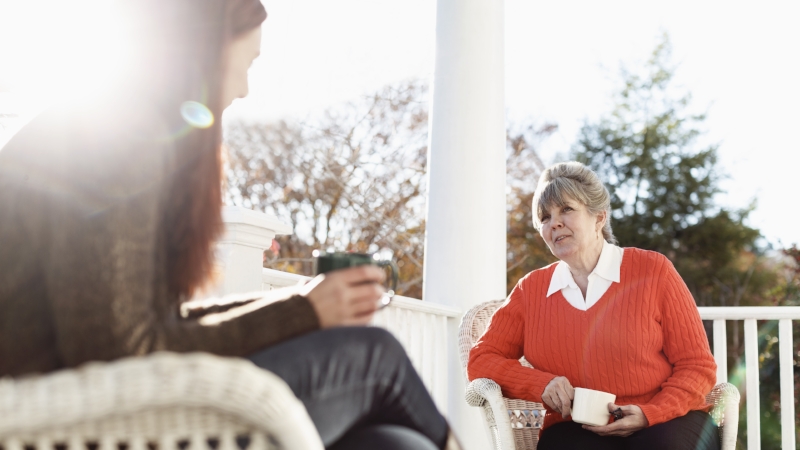 The coronavirus crisis has thrown the nation’s retirement plans up in the air, with 18% of the general population saying they now plan to delay retirement. Aegon research carried out among 2000 people reveals that the retirement plans of the over 55s and the self-employed are being particularly impacted by the pandemic.

One in eight (12%) of those aged 55 and over who prior to the coronavirus crisis hadn’t accessed their pension funds have now done so and a further 8% have considered dipping in.

Self-employed workers have been particularly affected with 40% saying they have been forced to reassess their plans for retirement. 22% of people in this group now plan to put off retirement because of the uncertainty caused by the pandemic.

“The coronavirus crisis is impacting on every aspect of our lives, affecting individuals’ financial situation and for many, their plans for retirement. Our research shows that the over 55s and self-employed are set to be hit hardest as many are forced to reconsider plans for the retirement they had hoped for with a significant number now opting to dip into their pension pot earlier than they may have planned.

“Those who are self-employed and employees who have been furloughed, particularly those at or nearing retirement age are most likely to have had plans to retire thrown up in the air. We hope the impact of the coronavirus crisis on their finances will be temporary and they’ll be able to get their savings plans back on track in the not too distant future.

“For those over age 55, the pension freedoms offer extensive freedom and flexibility in how they access their defined contribution pensions, but this can be a double-edged sword. It’s positive that people have the option to use retirement savings intended for later life earlier to reflect their situation. But just because you can access pensions early doesn’t mean you should.

“It’s concerning to see a significant number of individuals accessing pension funds earlier than planned with others thinking about this. While this may alleviate short term financial pressures, it leaves less of a retirement fund to provide an income throughout what can be decades of retirement. Taking larger amounts out of pensions can also mean paying more income tax and it may be better to consider dipping into other savings first.

“It’s always important to think ahead to retirement and plan for the future, and even more so as we face up to the coronavirus crisis. We encourage people not to rush into making life changing financial decisions and to first seek financial advice or support from the Government’s Money and Pensions Service.”