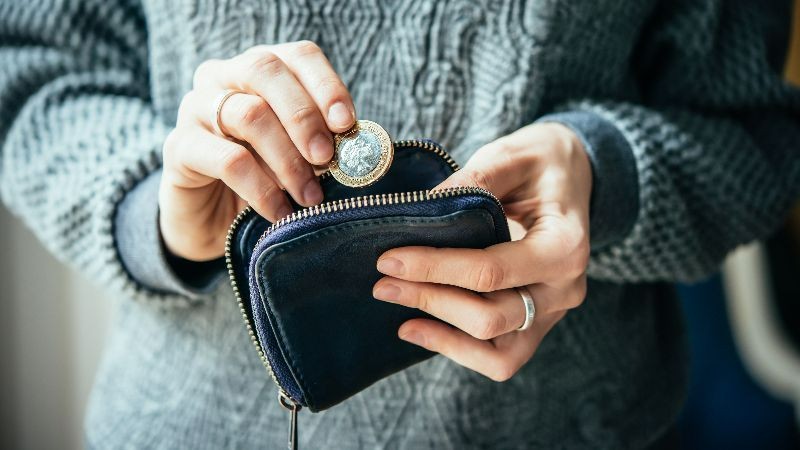 With CPI inflation reaching a decade high figure of 5.1%*, new research carried out by Opinium on behalf of Aegon UK in December shows widespread concern among consumers of the impact such high inflation will have on daily life and their savings.

Almost two thirds (64%) of those surveyed said that they are concerned about the impact that an increase in inflation will have on their personal finances, with this figure rising to 70% among Generation X, those aged 43-56.

Reflecting the time of year, rising home energy prices (65%) topped the list of worries. Amongst those aged over 76, 80% cited this as a top concern, which is unsurprising given pensioners’ proportionately high spend on heating and given they are on fixed incomes, leaving them particularly at risk of high inflation. This is made worse by the state pension increasing by just 3.1% next April, 2% less than where inflation is currently sitting.

While rising inflation leads to a decrease in purchasing power for those with significant cash savings or fixed incomes, a high number also expressed apprehension around the impact on their ability to plan ahead financially. The third most cited concern (37%) was the ability to save as much money followed closely by worry about the purchasing power of cash savings decreasing (36%).

“With inflation rising to its highest rate since 2011, many individuals are facing a cost-of-living crisis as prices surge. At what is already a penny-pinching time for households the length of the country, our research shows that a high proportion are concerned about the immediate impact of inflation levels not seen for a decade on the affordability of everyday living, from hikes in gas and electricity costs to the price of essential items such as clothes and food. Undoubtedly, those on a fixed income face a tricky time ahead, and these include pensioners who will be significantly impacted with a sizeable gap between the current 5.1% inflation level and the much lower 3.1% used to calculate next year's state pension increase.

“A high proportion of those we surveyed said that they were concerned about not being able to save as much as a result of rising inflation as well as the purchasing power of cash savings decreasing. Those holding large amounts in cash savings are particularly at risk from high inflation. Despite the Bank of England raising interest rates in December to 0.25%, any of this increase passed on to savers is likely to outweighed by inflation decreasing purchasing power.”

Research carried out by Opinium in December 2021 among 2,000 UK adults, weighted to be nationally representative